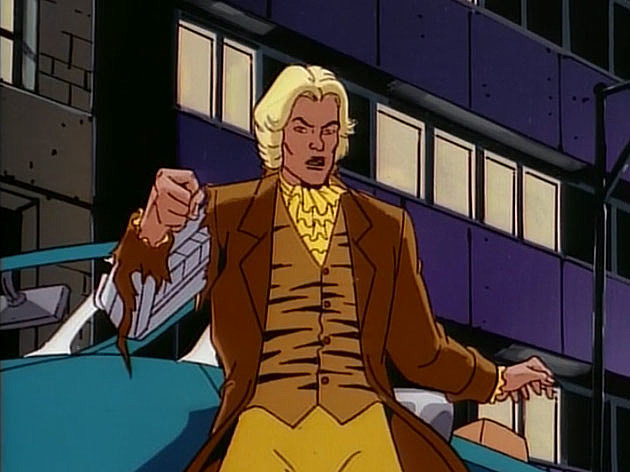 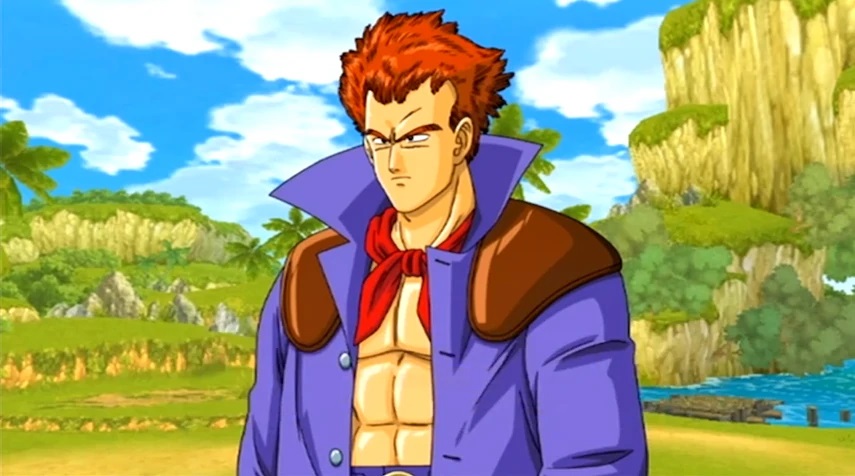 Suggested by Sonic Colonel Silver is a strong hand to hand fighter. He may not have kept up with the power levels in the Dragon Ball franchise but it’s safe to say that he could take out just about any ordinary joe. That’s why you should not underestimate this guy under any circumstance. To do so would be at your own peril. Donald has cybernetic parts and some super strength but lacks the technique to make this a close fight. Colonel Silver wins.