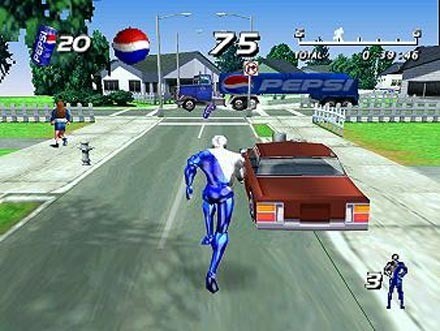 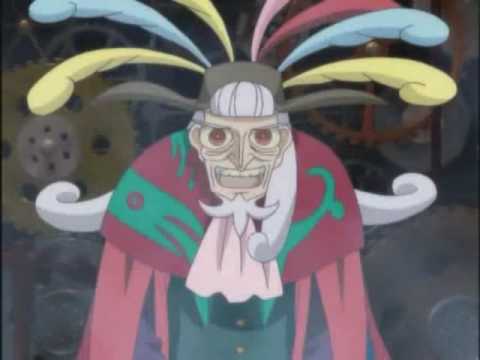 Suggested by Sonic Drosselmeyer is a mastermind who can bend reality to his will. That said, he’s not a particularly tough fighter. That’s just not his arena. Meanwhile Pepsiman has shown incredible speed in the past and he’s got a decent amount of power. I don’t see Drosselmeyer being able to do much of anything against him. Pepsiman won’t allow Drosselmeyer to write the conclusion to this story. Pepsiman wins.