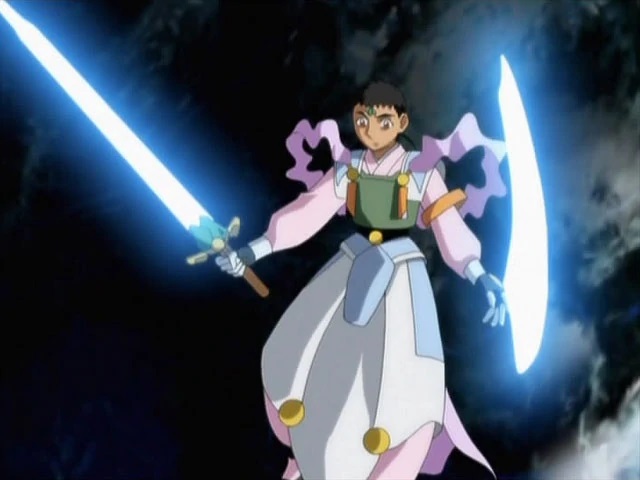 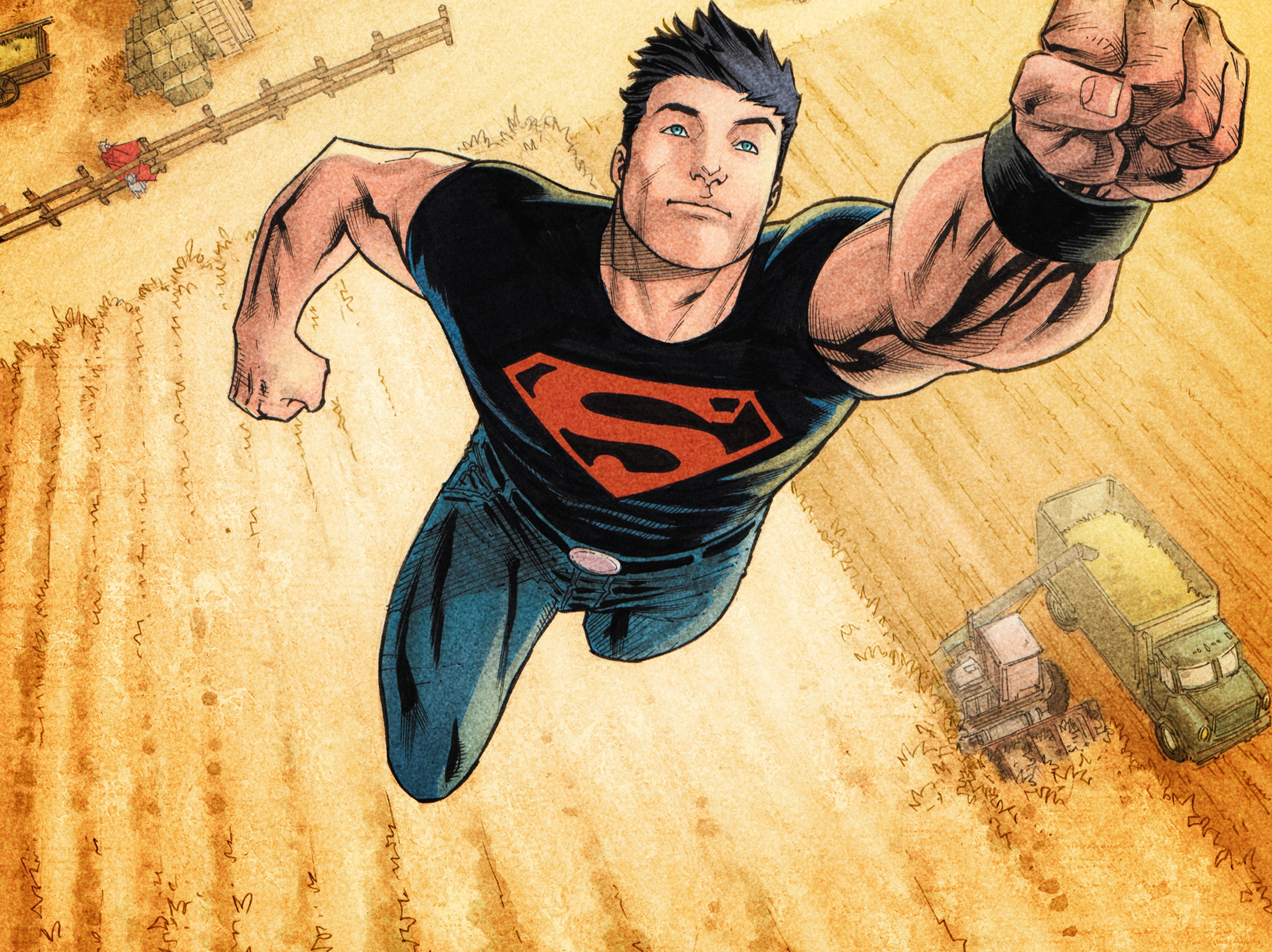 Suggested by iKnowledge Superboy is a powerful fighter to be sure. He has speed and strength at his disposal and it’s always important to have both. That said, the same is true of Tenchi. It’s fair to say that Superboy still does have the edge in strength but that won’t be enough when he’s getting absolutely pummeled by Tenchi. Tenchi will be using those light weapons of his to great effect and there just won’t be a whole lot that Superboy can do about it. Superboy is not fast enough to dodge all of the attacks and all it takes is one good blow to put him down. Tenchi Masaki wins.