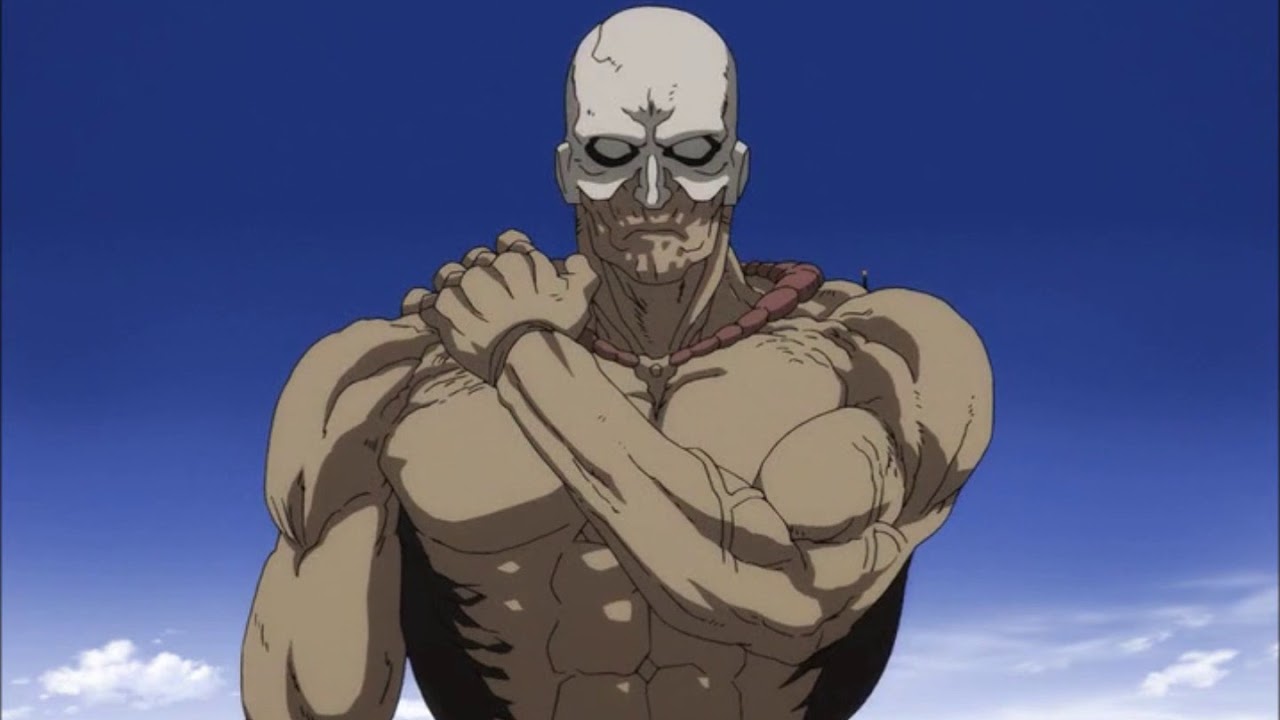 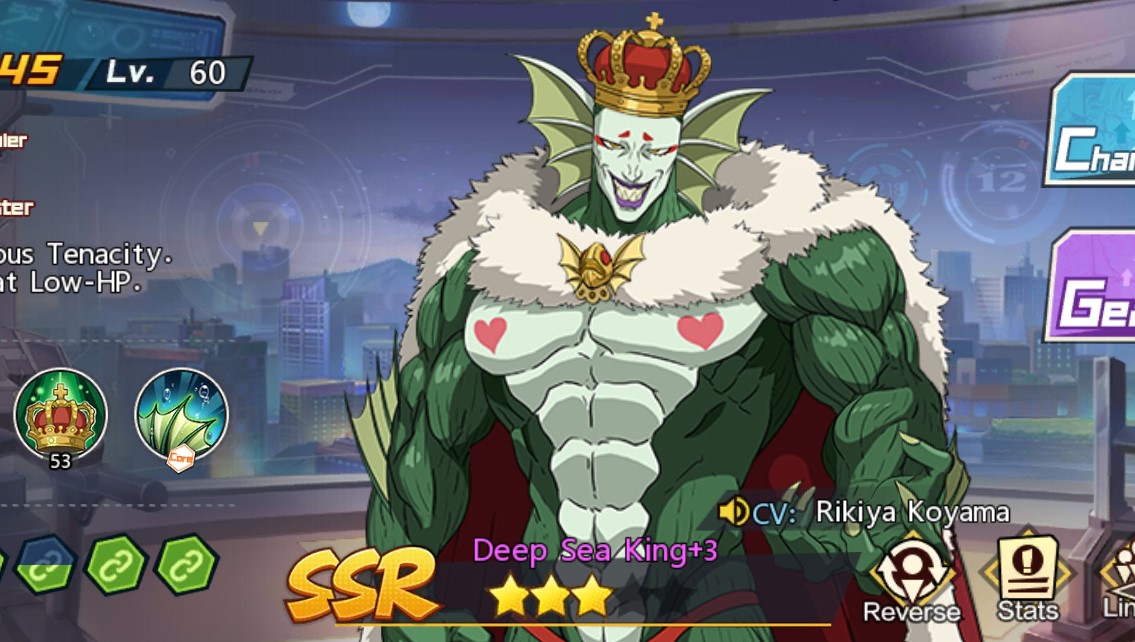 Suggested by Destroyer Marugori is a powerful One Punch Man villain whose abilities are quite considerable. Some would say that if you scale him properly then he’s one of the strongest in the verse. Well, perhaps that is true on a physical level but I don’t see him having the speed to take on Deep Sea King. That guy is still way too fierce and should have the overwhelming edge in this fight. Marugori will not be able to shake off this fighter’s attacks so easily. Deep Sea King wins.