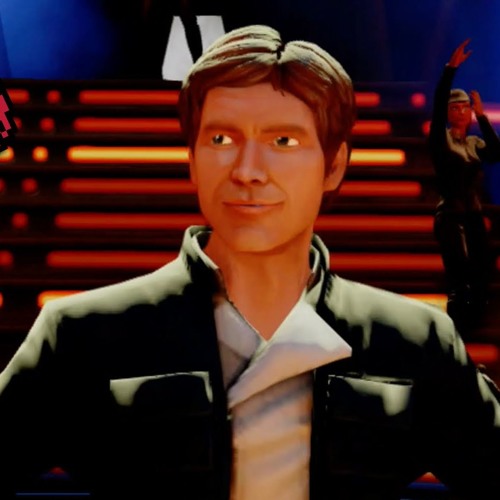 Suggested by Destroyer A Boo is a scary enemy to fight since it’s a ghost but at the same time it doesn’t have a ton of attack power or anything so you figure that Han Solo should still have the edge here. He’s a whiz with a gun and sci-fi weapons have good odds against a normal ghost. It’s not like the Boo can hope to stay intangible forever and the instant he materializes that will be game over. He will have no way to even try and counter Han in a straight fight. Han Solo wins.

2 thoughts on “Han Solo vs Boo”