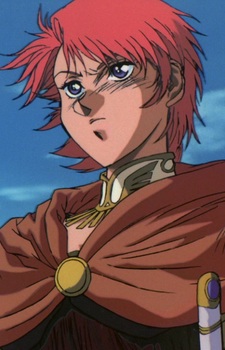 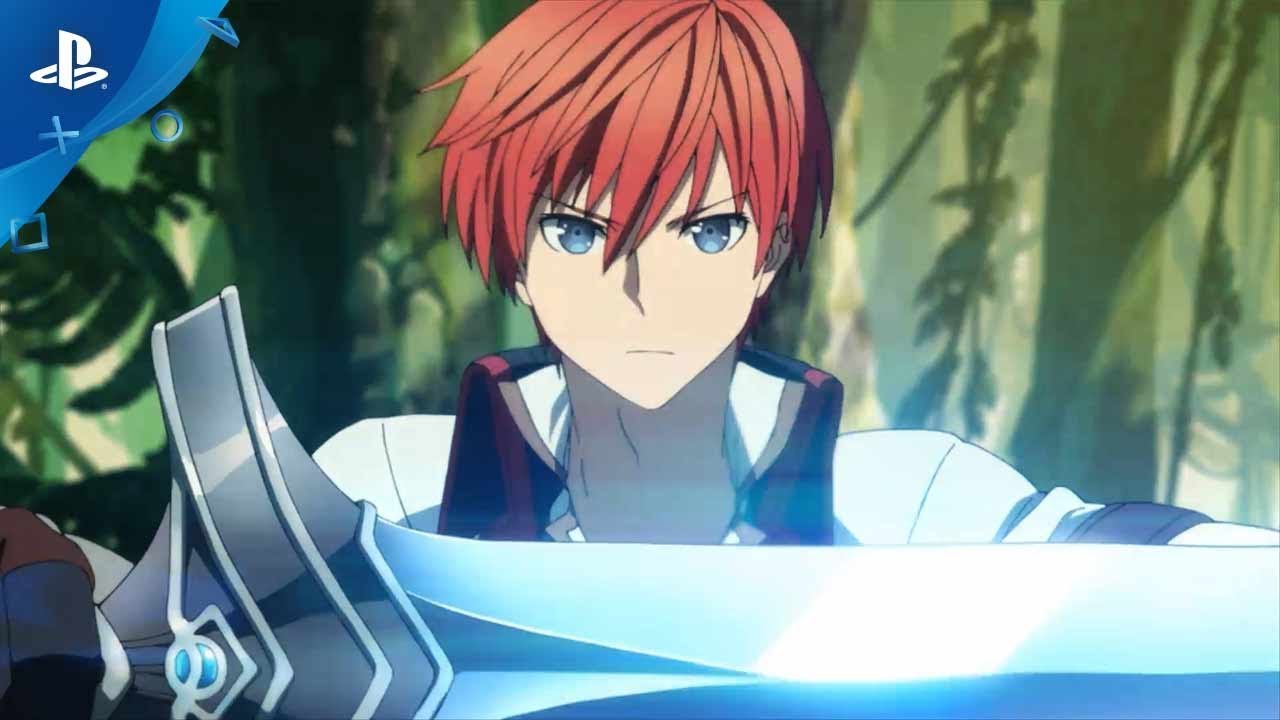 Suggested by iKnowledge Shiris is a very capable fighter with a blade who has a solid measure of strength and speed. While this can help her defeat many opponents, it will not be quite enough against Adol. Adol ultimately has better speed and strength compared to hers which is a really big thing here. It means that most of her attack options are not going to work right off the bat. His blade also seems stronger and so that’s game over. Adol Christin wins.