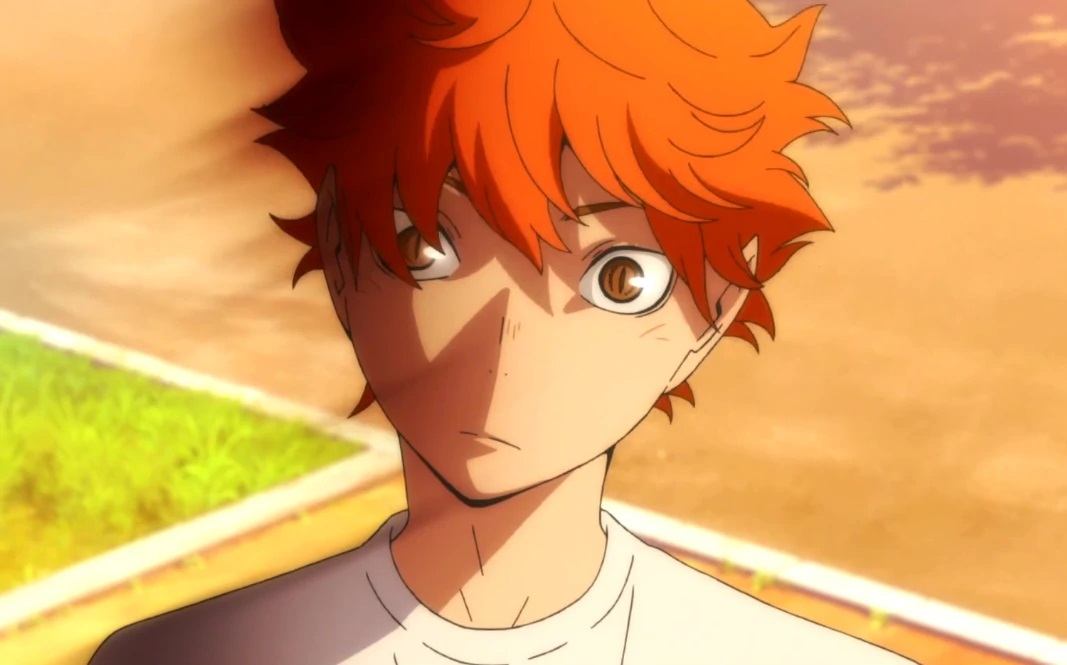 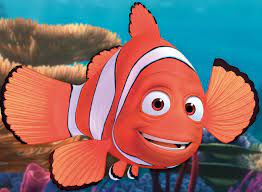 Marlin is a nice guy. He taught Nemo all that he knows but at the end of the day it just wasn’t enough to prevent him from being captured. Well, in this case it won’t be enough to keep himself from being defeated by Shoyo. Shoyo is the kind of kid who keeps on fighting until he has victory in his grasp. He won’t be losing focus or underestimating Marlin so victory is assured. Shoyo Hinata wins.