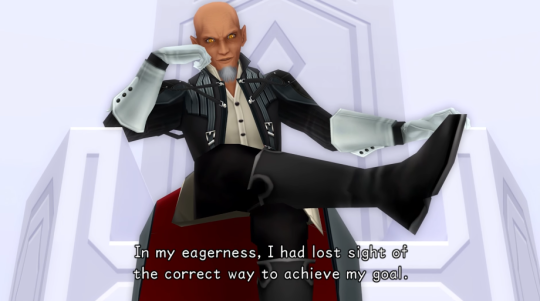 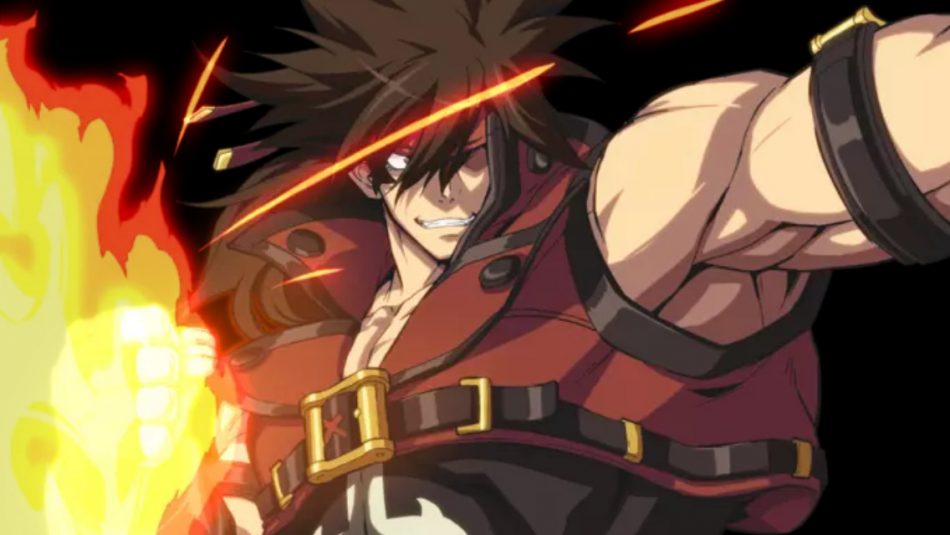 Suggested by Sonic Xehanort is a powerful master of darkness and can hold his own in a fight but this fire fighter is a bad matchup for him. Sol has good speed feats of his own and his raw power would certainly be able to match Xehanort. I don’t see Xehanort being fast enough to take full advantage of his shadow abilities and so ultimately he would be the one to be defeated as a result. Sol Badguy wins.