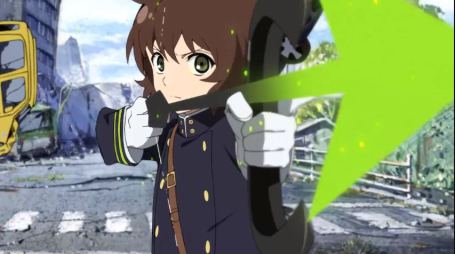 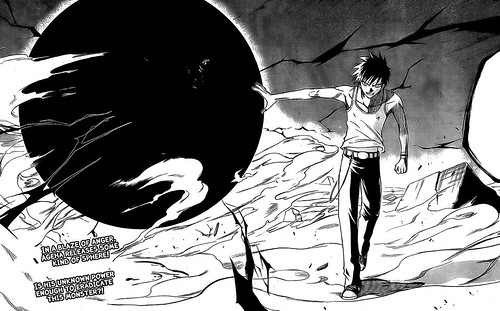 Suggested by Sonic Yoichi’s arrows are hard to dodge but they won’t be doing much against Ageha. His pure destruction energy would block each attack in their tracks. Additionally Ageha is a lot faster and stronger than the kid. Yoichi has grown more powerful over the years as his contract got tighter but I don’t think that he has closed the gap just yet. Ageha wins.