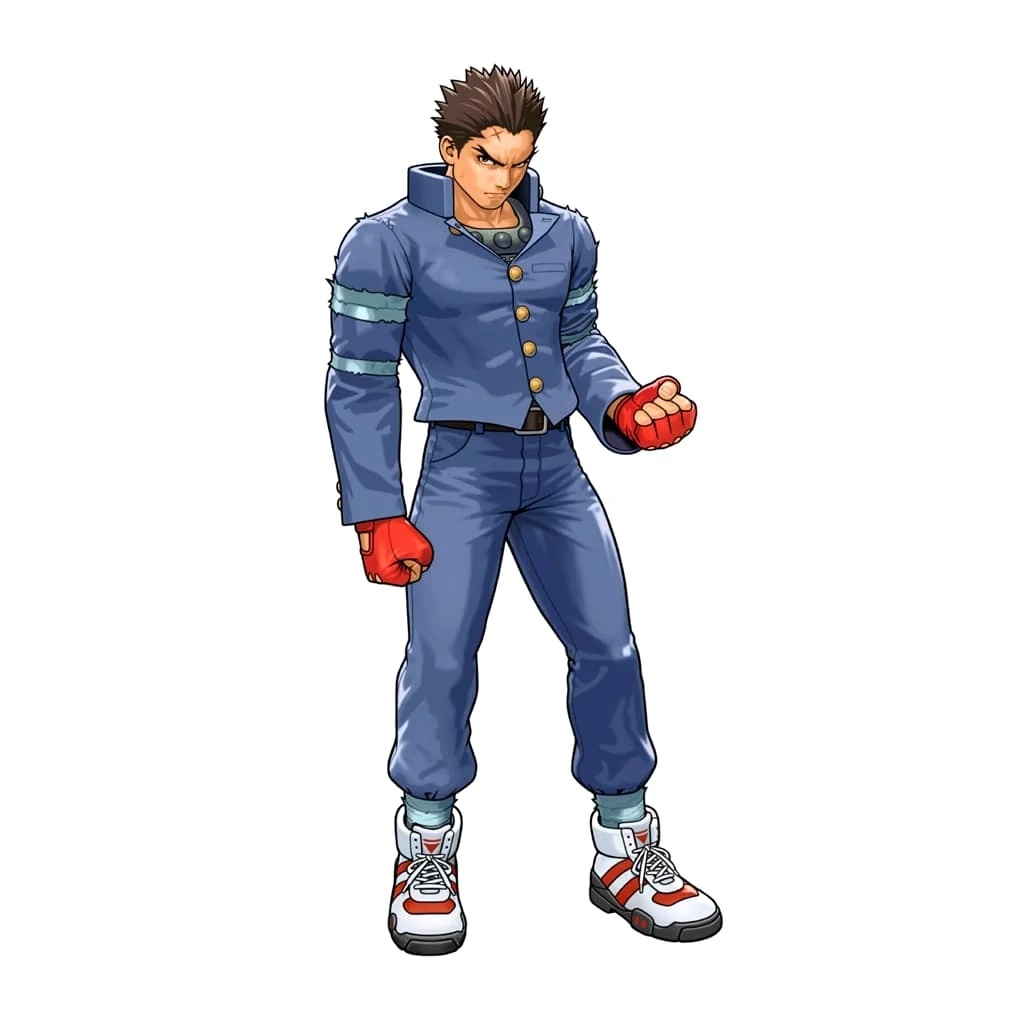 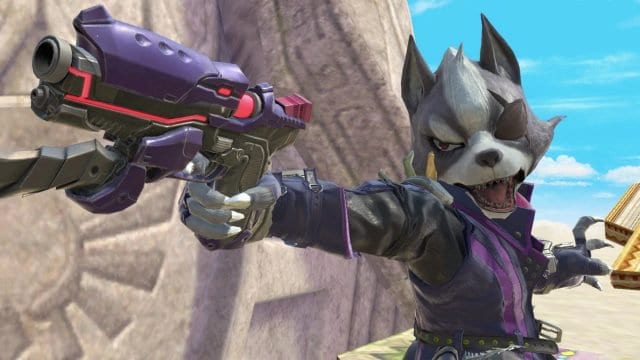 Suggested by iKnowledge This is a pretty tricky match but ultimately Wolf won’t be able to keep up with Batsu. While Wolf does have slightly better speed, he won’t be able to keep up with Batsu’s hand to hand. Batsu can land many strikes in quick succession while Wolf will be forced to stay on defense the whole time. As the battle rages on, Wolf’s odds of victory would get slimmer and slimmer. His reflect takes the energy attacks out of the picture but this just isn’t enough. Batsu Ichimonji wins.