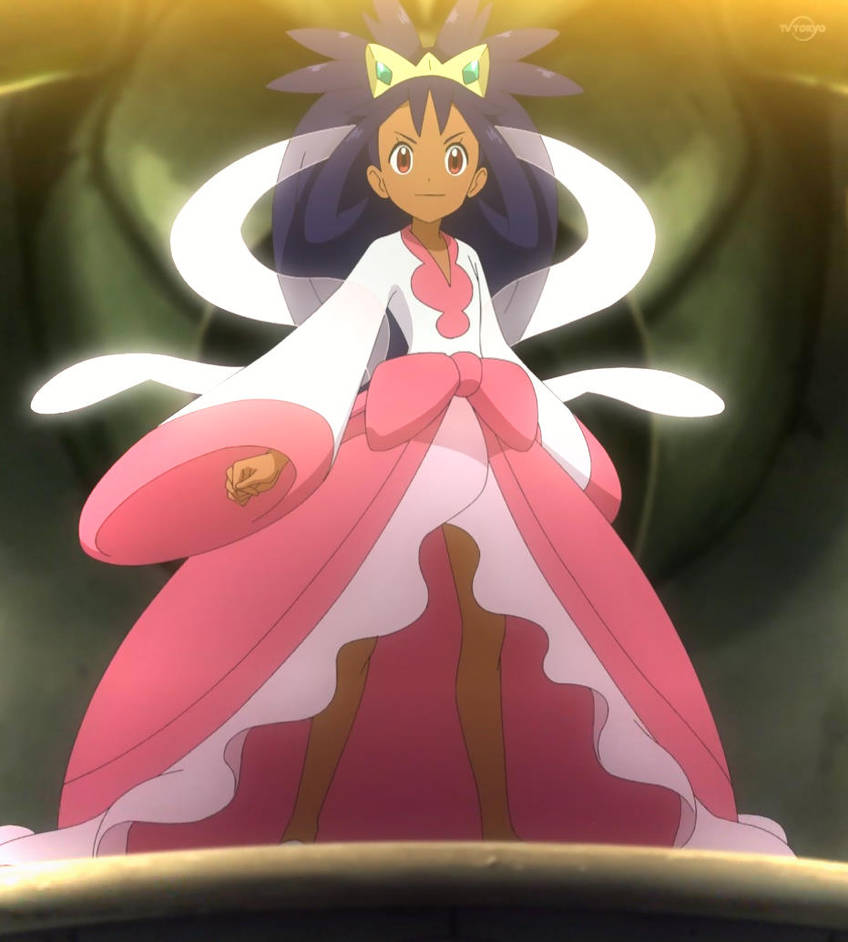 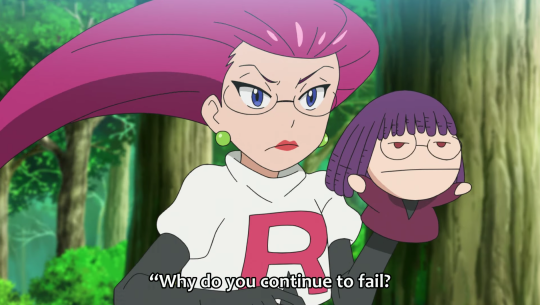 Suggested by Sonic Jessie is a decent Pokemon trainer when she is actually trying but she isn’t ready to take on a champion like Iris. Iris has gone up against some of the toughest trainers in existence and held her own. Her Pokemon are considerably more powerful than Jessie’s in a straight fight and she should have no problem claiming victory here. The gap in ability is just too much. Iris wins.