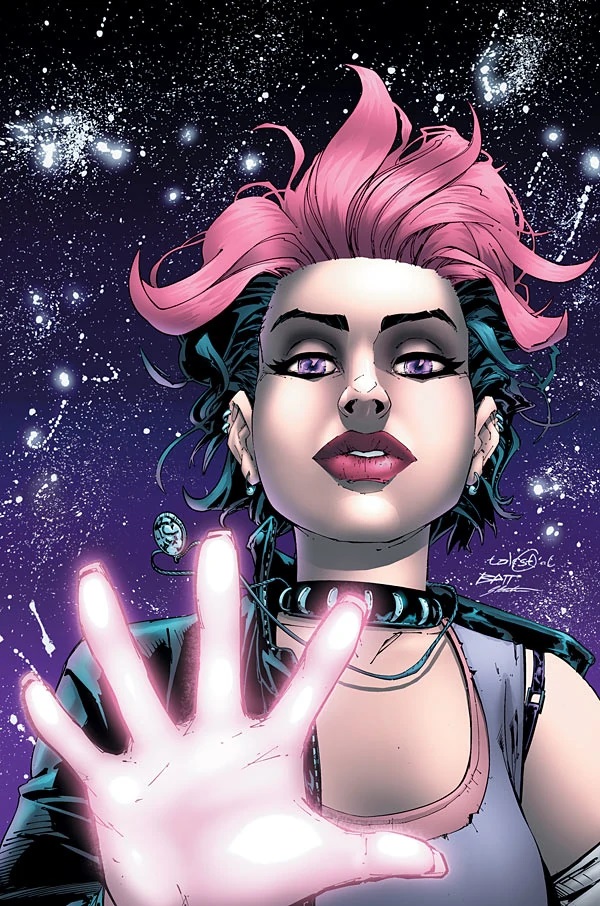 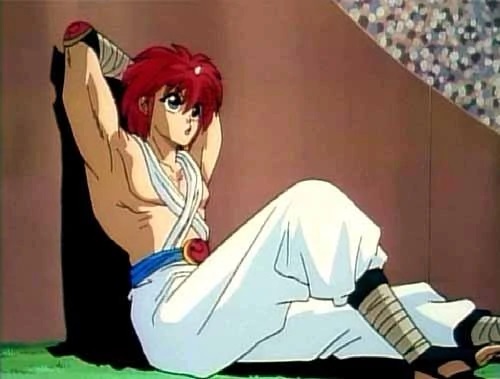 Suggested by iKnowledge Freefall has some good gravity type abilities but they won’t be enough to overcome Jin’s fierce winds. Jin has enough power to stay one step ahead here and his speed is also a lot better than Freefall’s. She won’t be able to keep up and her gravity powers aren’t going to be enough to block Jin’s full powered attacks. He just has too much momentum on his side. Jin (Hakusho) wins.