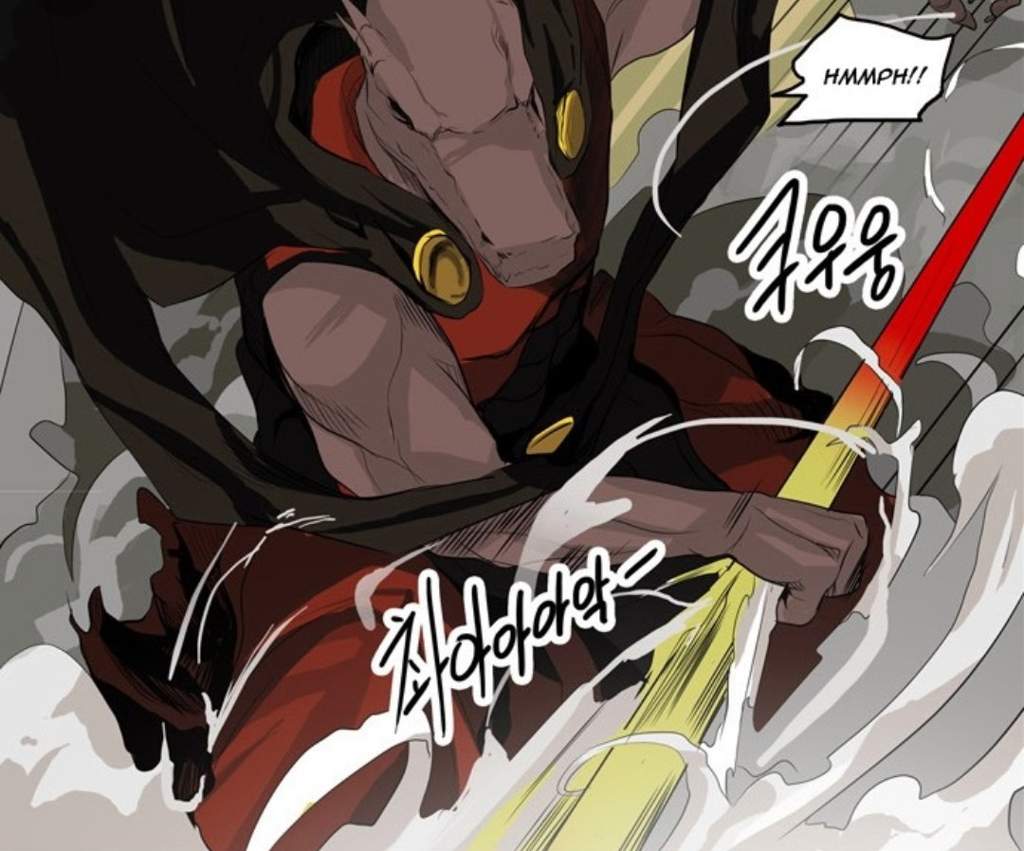 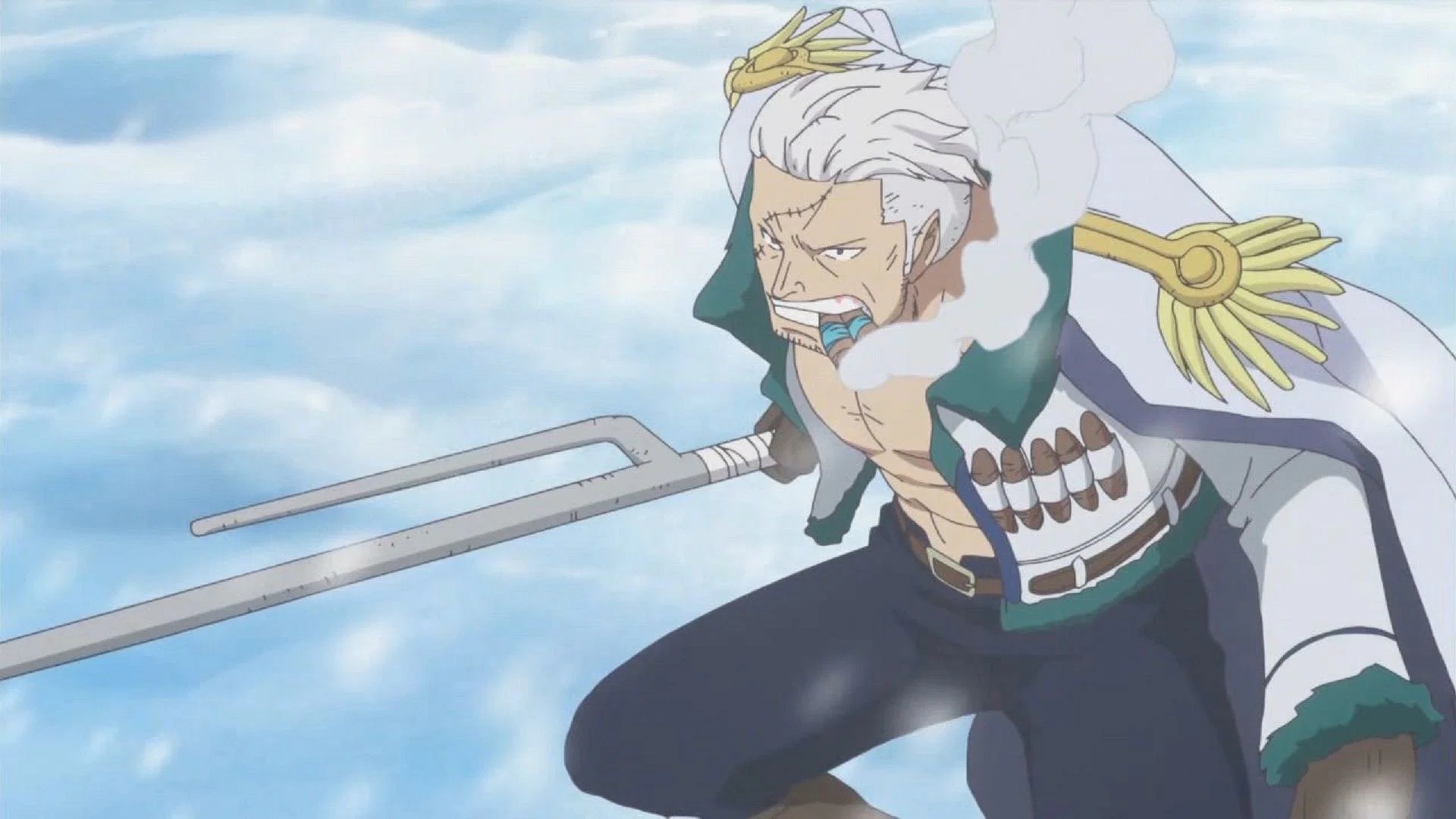 Suggested by Sonic Rak may have the edge in raw power here but his biggest weakness is speed. I don’t see Smoker having any issue with landing a ton of hits on Rak while he is barely able to counter in time. Rak’s hits will also have a hard time connecting with Smoker’s smoke form. His shinsu can potentially get around that but ultimately speed is still the biggest thing setting these two apart. Rak won’t be able to overcome that. Smoker wins.