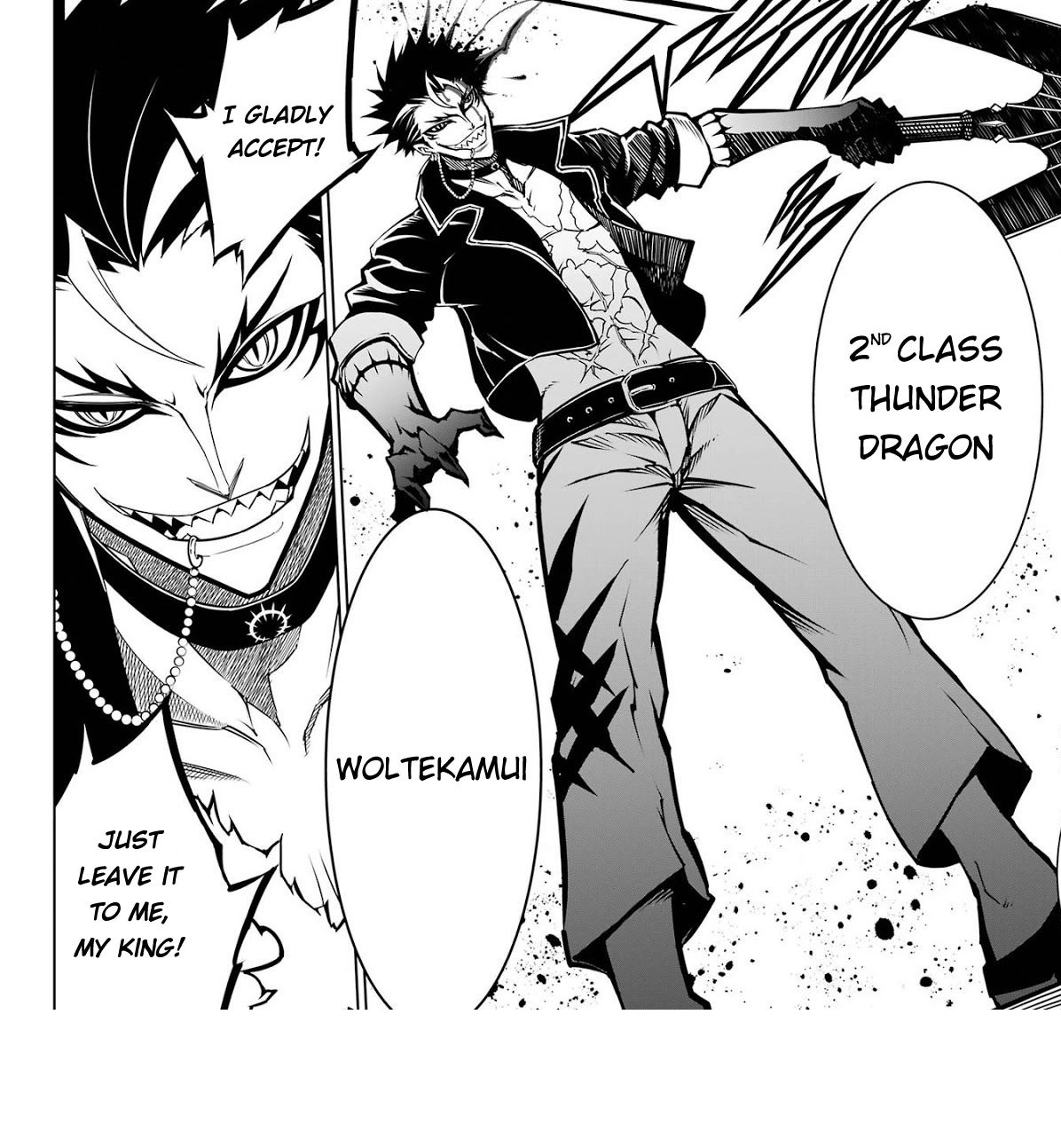 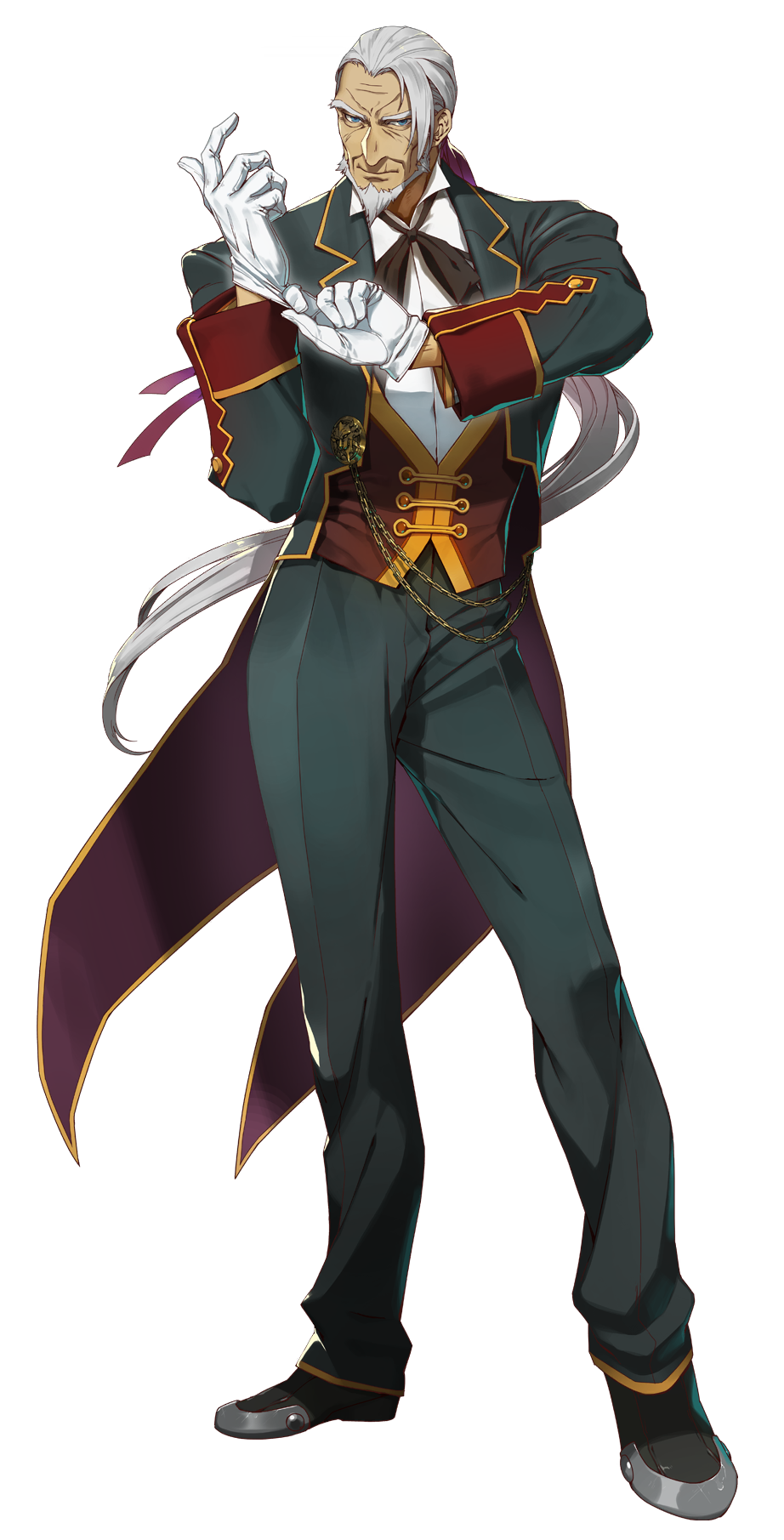 Woltekamui is an incredibly powerful fighter with staggering speed and almost limitless strength. It will be difficult for Hellsing to really stand in this guy’s way when a single hit at the speed of light would take him out in an instant. Woltekamui is closer to being a DBZ character than one of the monsters that Hellsing tends to deal with. Hellsing would need some significant power ups to change the tides of this battle. Woltekamui wins.