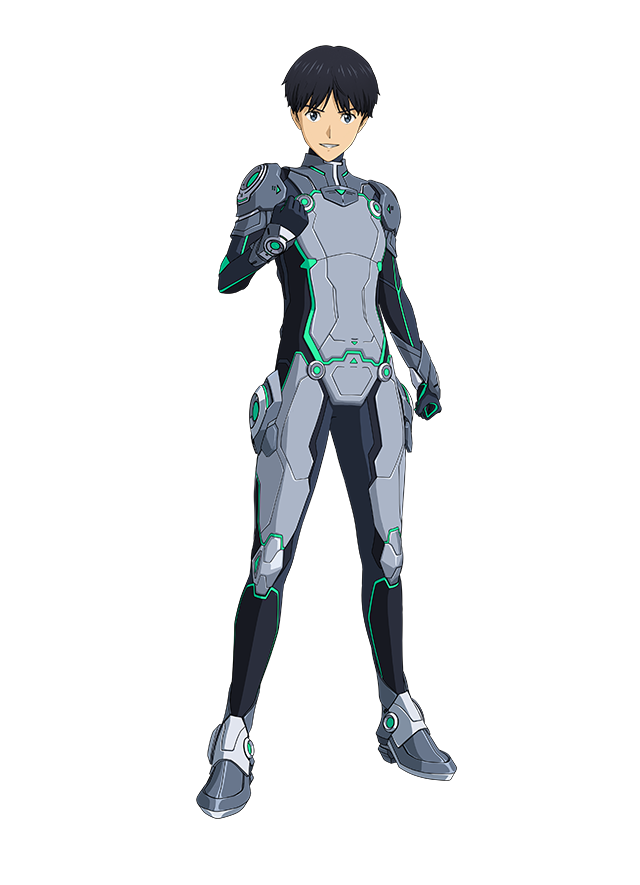 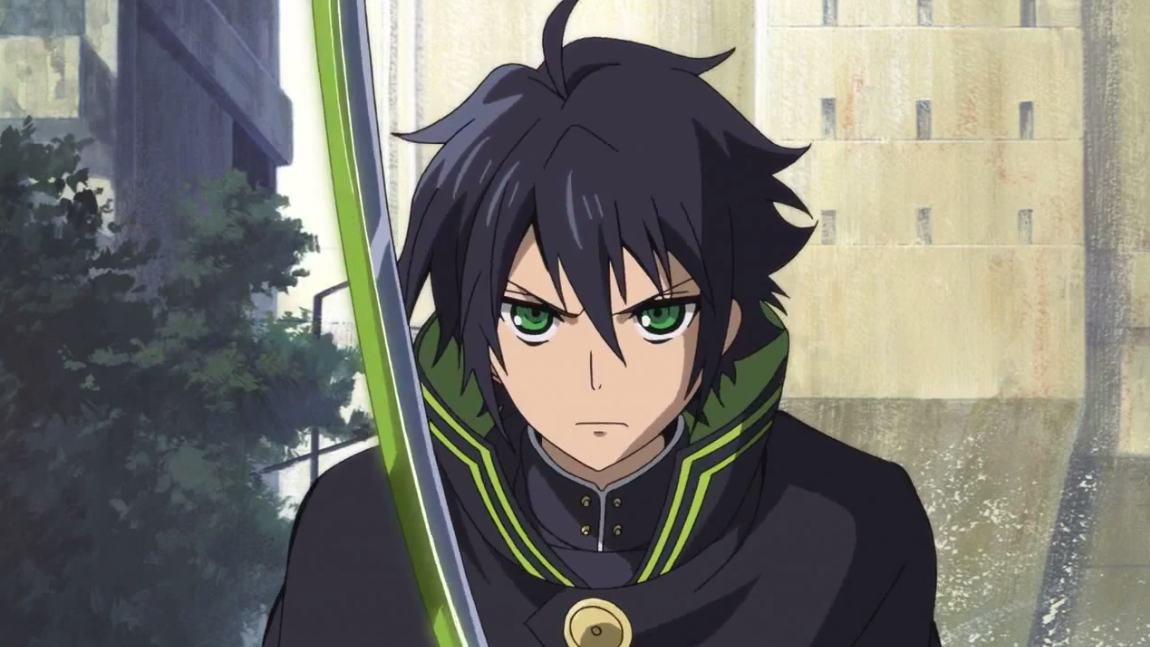 Yuichiro and Daisuke both want vengeance on the enemy forces that have messed up their lives. Neither one is willing to give an inch to these guys and have continued to grow stronger and stronger in their efforts. Ultimately Yuichiro has the edge here as someone who can handle aerial and ground combat to a higher level than Daisuke. He would be trying to play catchup the whole time and would ultimately be unable to close the distance. Yuichiro wins.