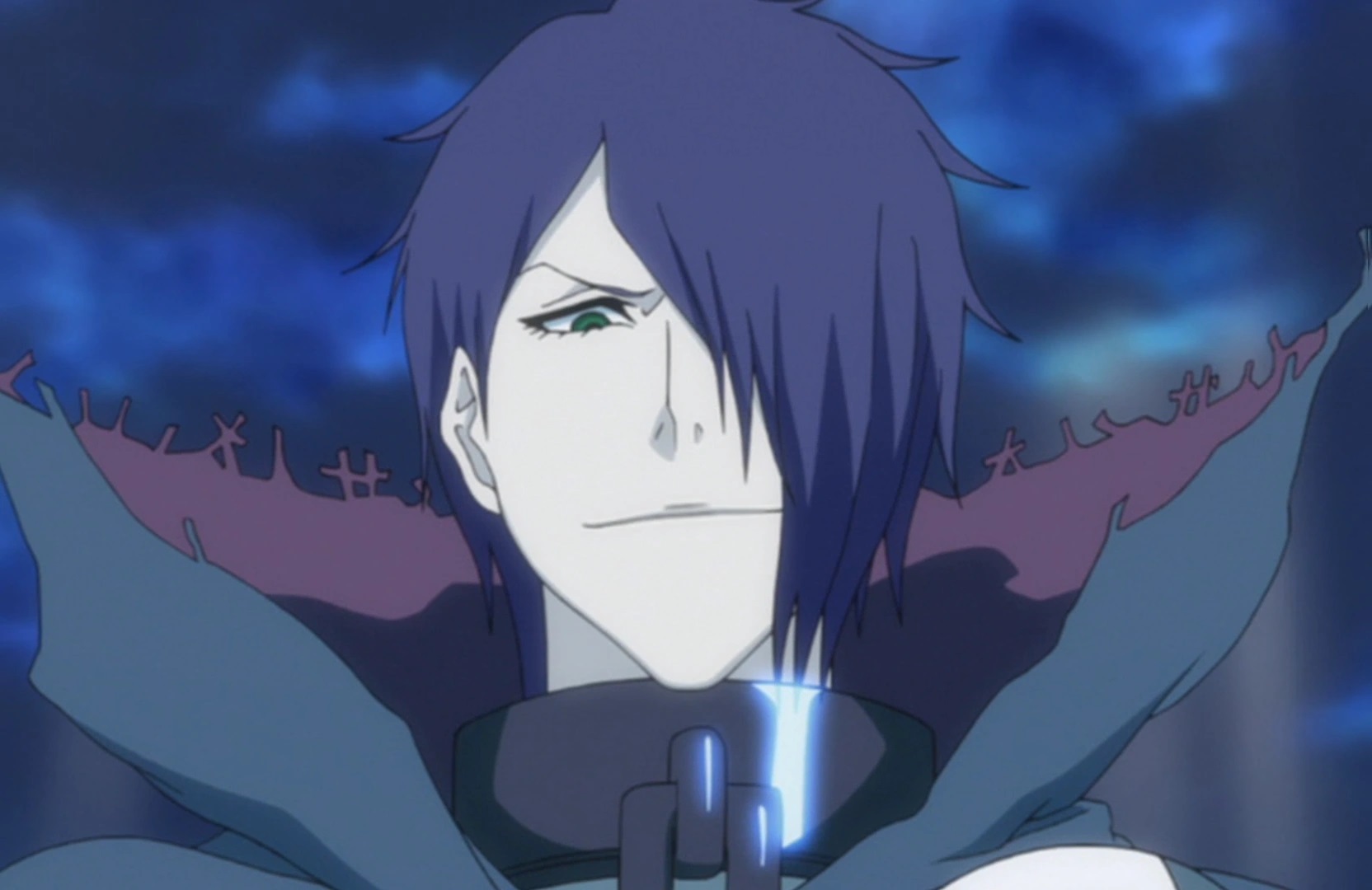 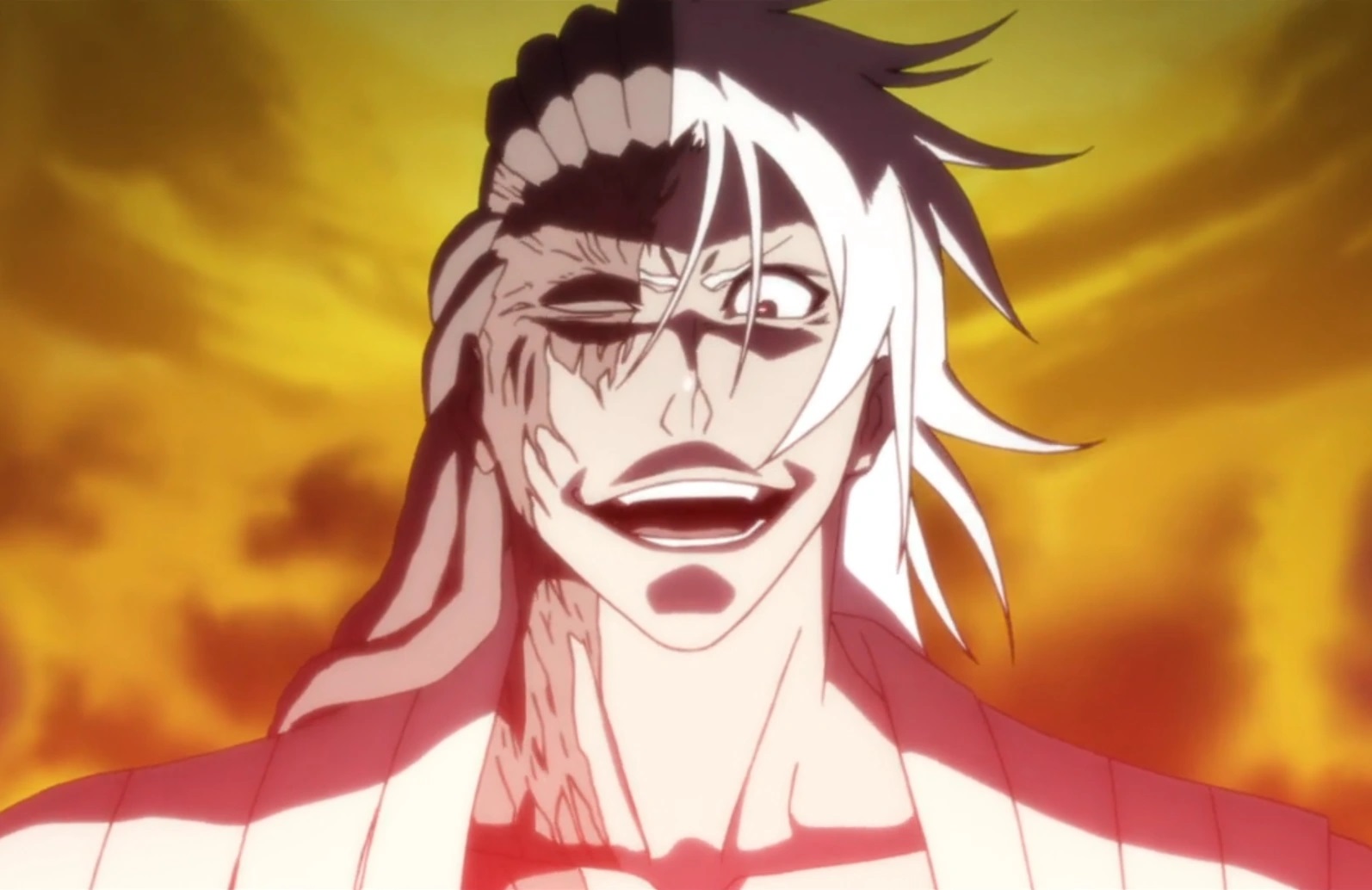 Suggested by Sonic Kokuto and Shuren were both big figures in the Hell Verse film and each one looked really impressive in combat. I would say that their abilities are probably rather close to each other but ultimately Kokuto was a bit more impressive. Ichigo even needed a whole new mode in order to put this guy down for good and that says a lot. Shuren didn’t need quite the same level of high effort even if it was still close. Kokuto wins.