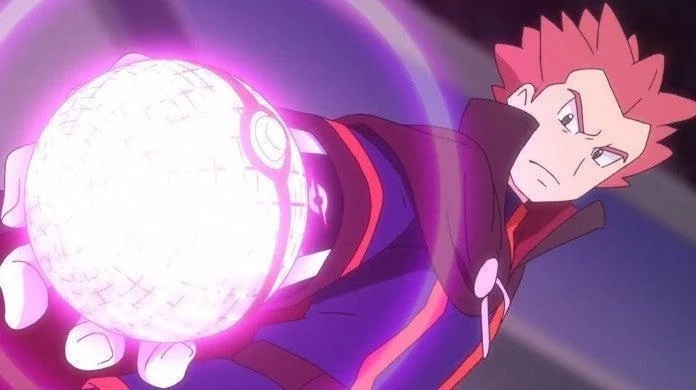 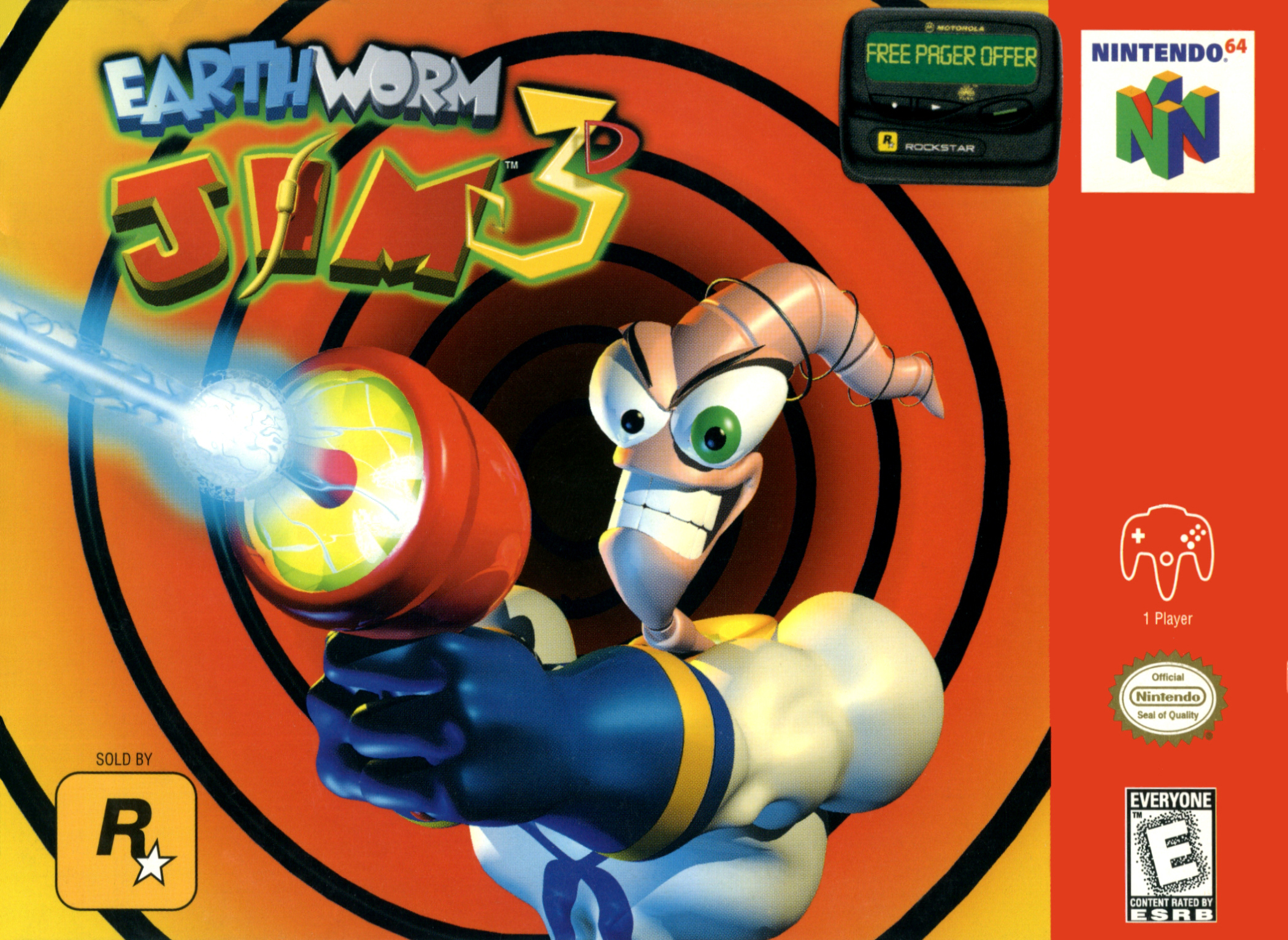 Suggested by Sonic Lance has a whole lot of dragon type Pokemon at the ready and they would absolutely make short work out of Earthworm Jim. Jim has his blaster and is used to fighting monsters but nothing quite like this. Lance and his team have the edge in just about every combat statistic that you can name. This is what really puts them over the top here because Earthworm Jim just won’t be able to do much against that. He’ll be outgunned the whole time. Lance wins.