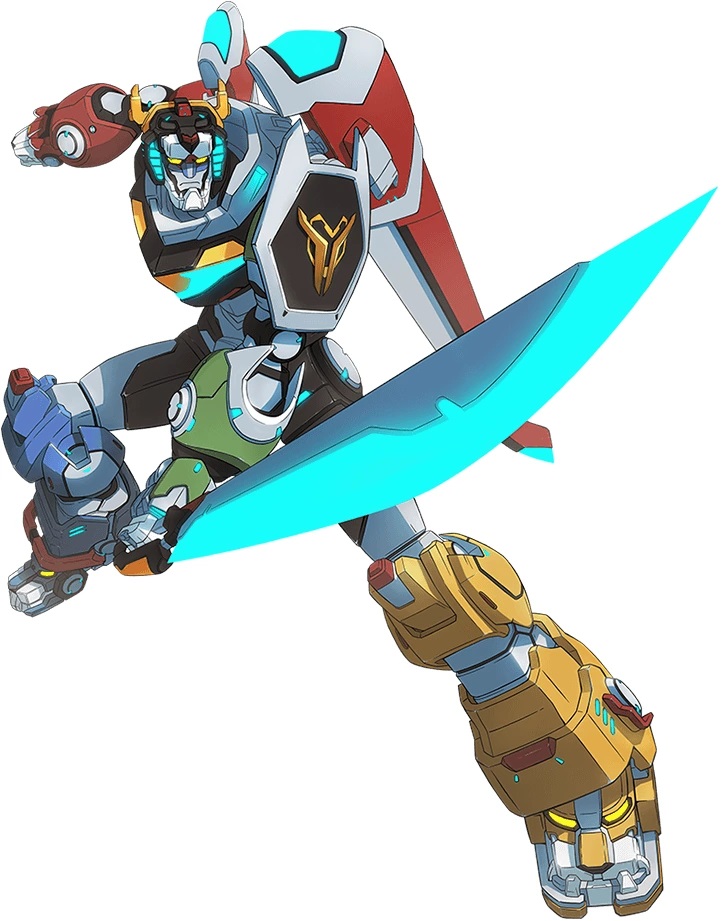 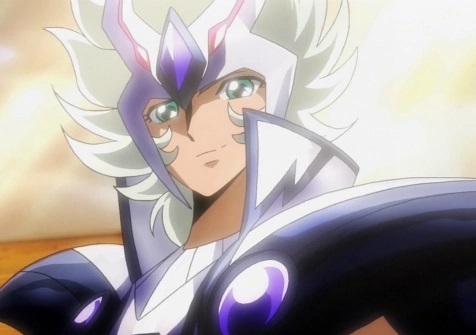 Suggested by Sonic Voltron is a powerful Saint but you definitely know that he isn’t going to be taking down a Saint of Athena. Orion Eden is a thunder type fighter and has attacks like a Big Bang move which does incredible amounts of damage. Voltron’s first issue is going to be even trying to land solid blows on this guy and the very next one will be trying to survive the counter moves. Orion moves many times faster than Voltron which is why the fight will be over before it has begun. Orion Eden wins.