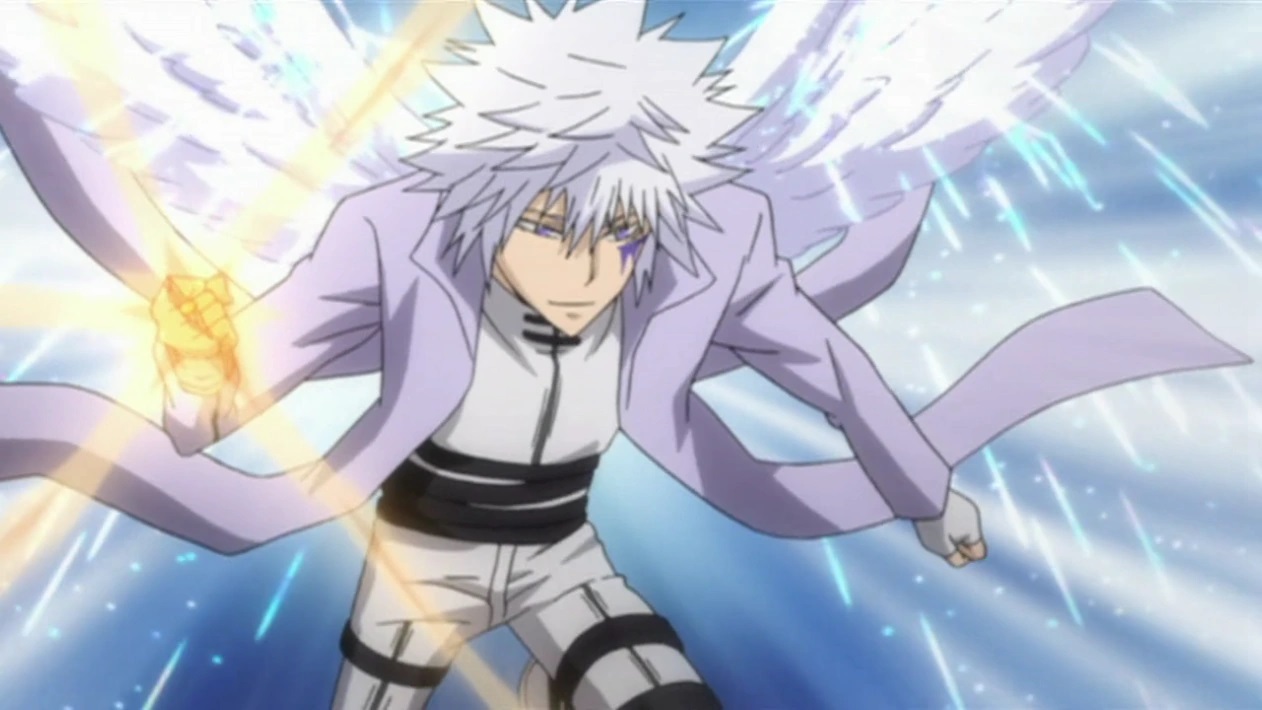 Suggested by Sonic Yoshimitsu is good with a sword and can fight at a high level within his verse. The issue is that his abilities aren’t all that impressive compared to anyone in the Reborn world. Byakuran is many times faster than Yoshimitsu as well as more powerful. A single punch would likely break this guy’s sword and then that would be the end of the match. Yoshimitsu would not have a way to counter attack. Byakuran wins.