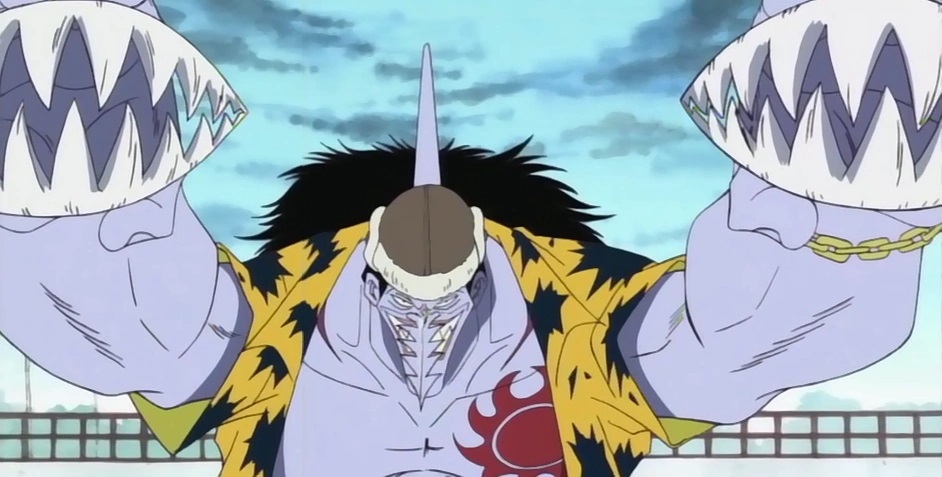 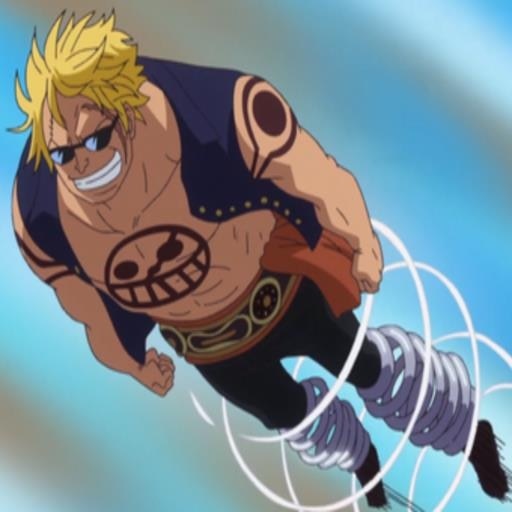 Suggested by Sonic Arlong was really tough back in his day but the power creep has definitely flown right past him at this point. His super strength just isn’t enough against Bellamy’s pure speed. I don’t see Arlong really being able to react to the guy and would be quickly overwhelmed with a flurry of blows. You’re just not stopping Captain Bellamy so easily! Bellamy wins.