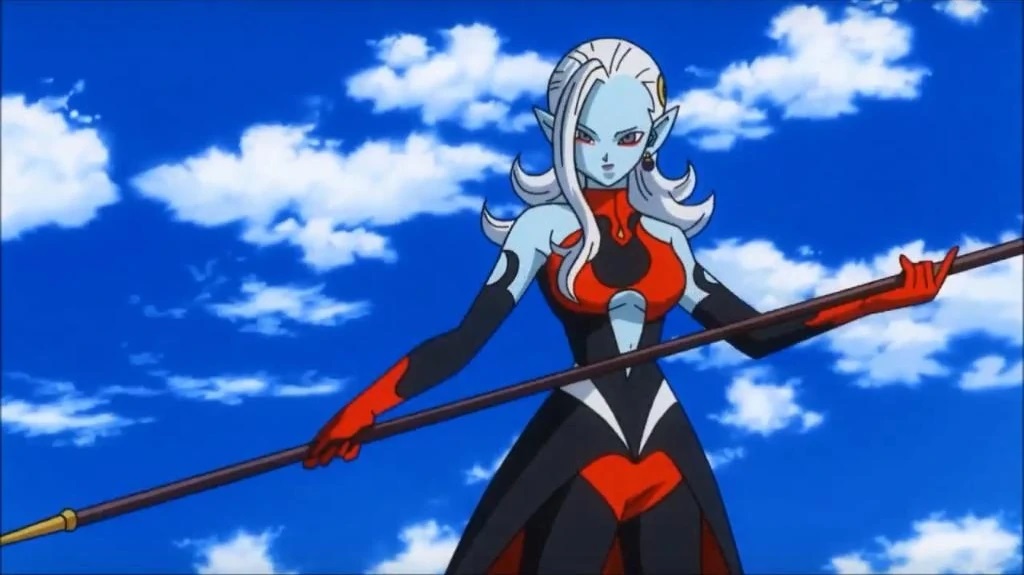 Suggested by Sonic Towa is a powerful DBZ villain with powers that transcend logic. She would be able to easily take Tesla down with a solid hit and that would be the end of the match. Tesla’s magnetic abilities will always be impressive but there’s just not much they can do when the opponent is on such a different level. Towa could just blow up the planet on a whim and that would be the end of it. Towa wins.