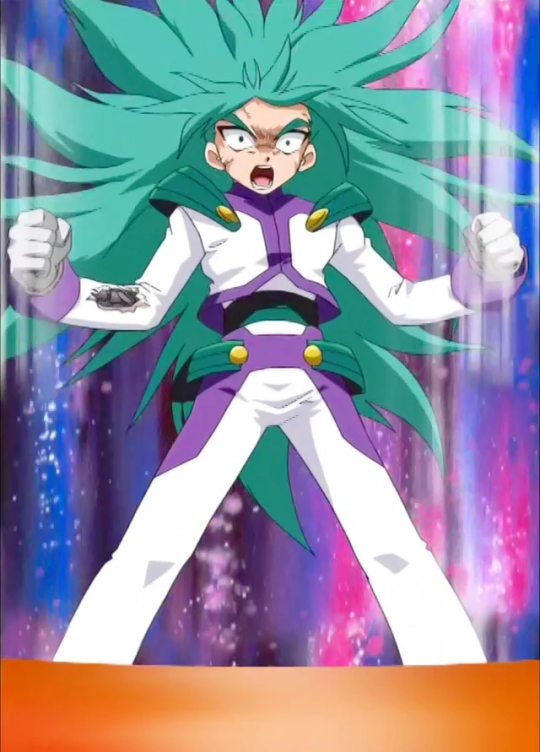 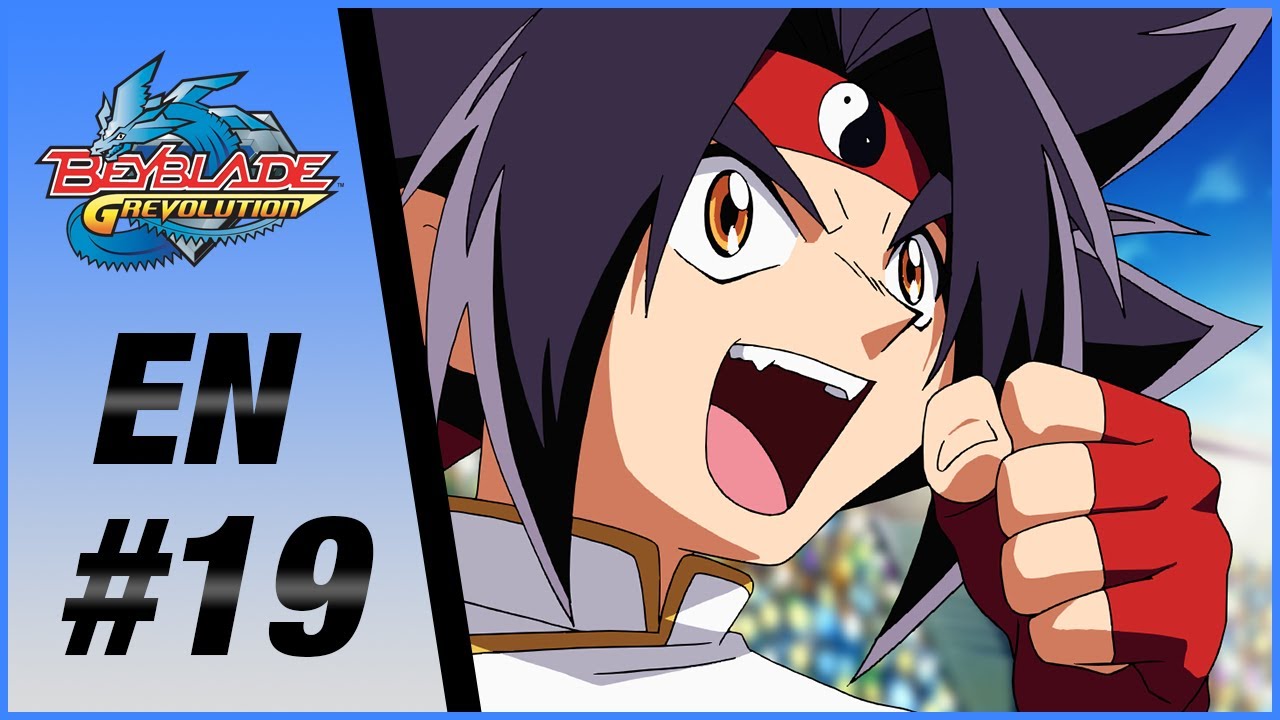 Suggested by Sonic Zeo was one of the strongest Bladers back in his day but he just didn’t stick around and as a result got lost in the power creep. Ray was able to nearly take Kai down in one of the most intense battles in the series. There just isn’t much that Zeo would really be able to do against a fighter like that. Zeo loses in raw strength at this point which was always his strongest advantage. Throw in that Ray has more experience as well and then it’s definitely a wrap. Ray wins.