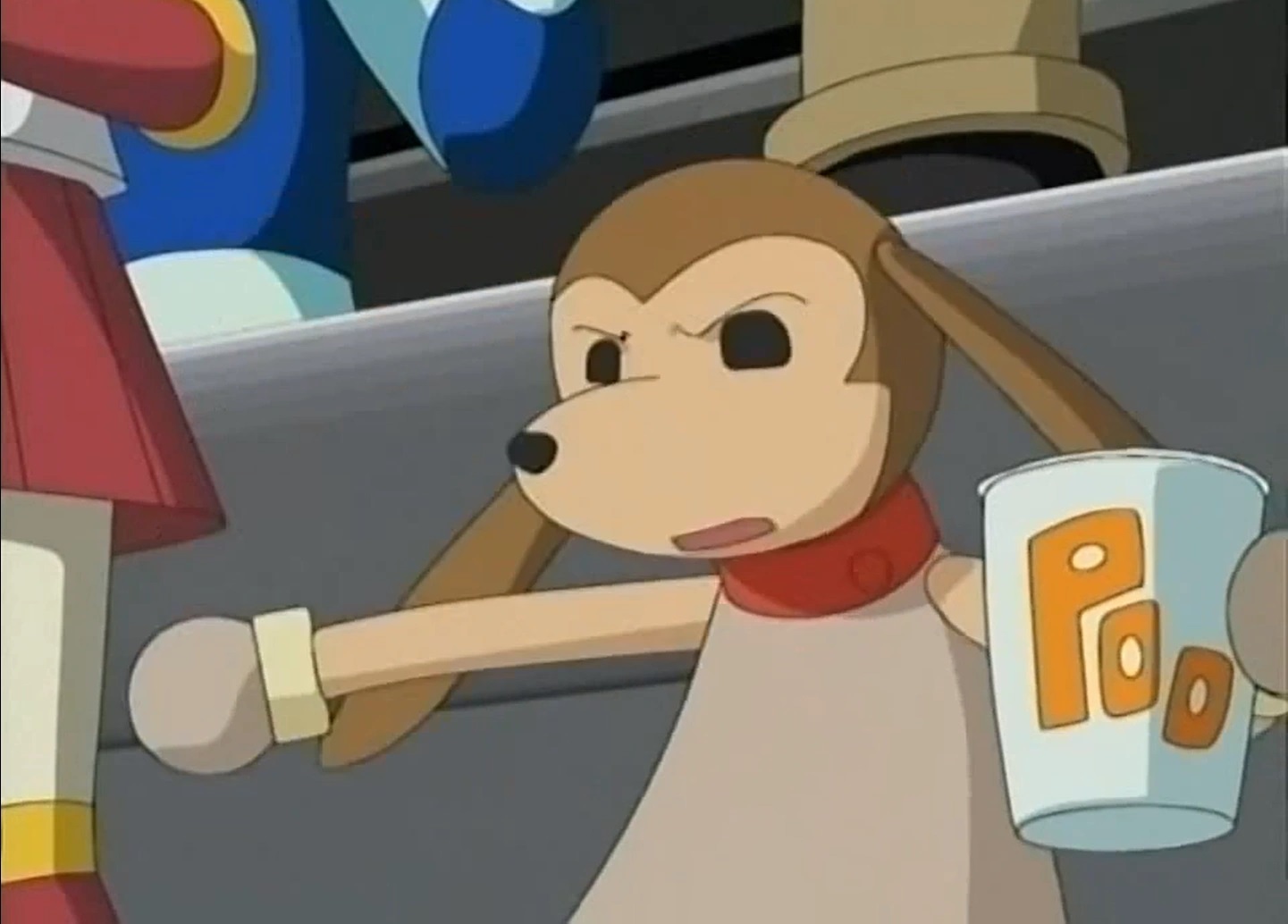 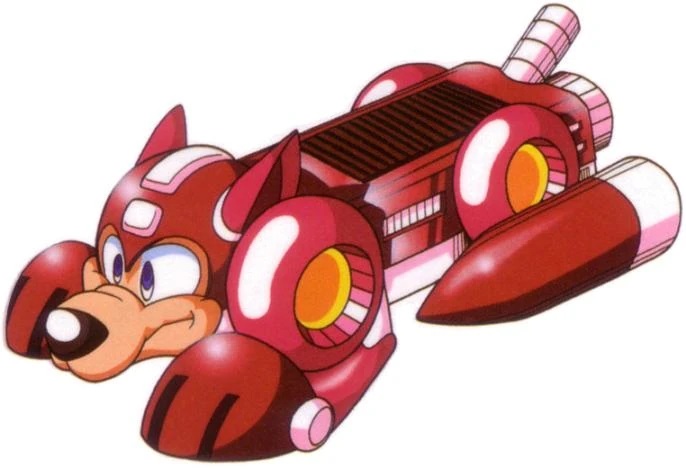 Suggested by Destroyer It’s a battle of the two Mega Man dogs. Ultimately Rush EXE was a fun homage to the original but he really couldn’t fight much. He was great at using portals to escape every which way but the original Rush was a true robot who could zoom around and barrel into you. EXE never had any real attacks or natural defenses so the portals may buy a little time but that’s it. It would only be delaying the inevitable. Rush wins.