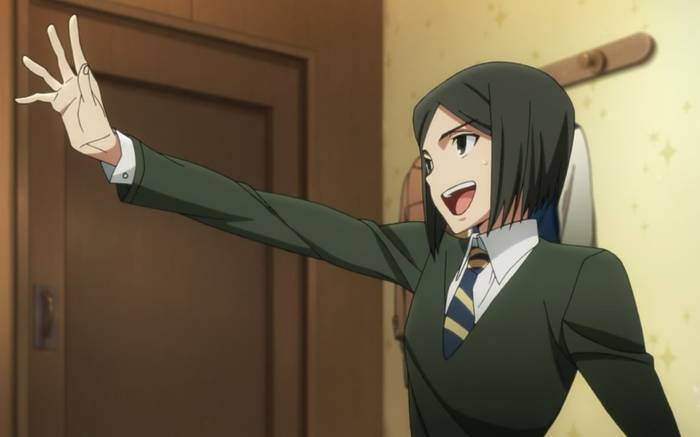 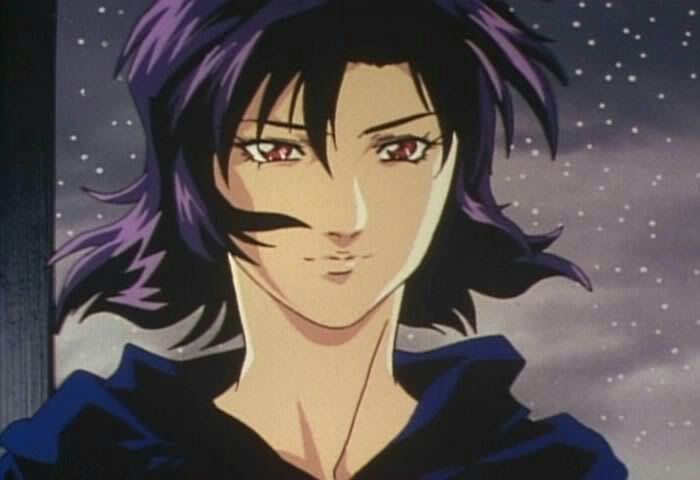 Suggested by Sonic Waver Velvet may not be the strongest sorcerer but he has some tricks up his sleeve. Azalie would destroy him in a straight up magic fight but he has his servant from Fate/Zero to help him out here. Iskandar was never the most impressive fighter but he is well accustomed to fighting magicians and is at a much higher level of power than Azalie. Azalie’s best bet is to destroy Waver as that wins the match even if Iskandar is still around but I don’t see her making it past him. His abilities are great for protection. Waver Velvet wins.