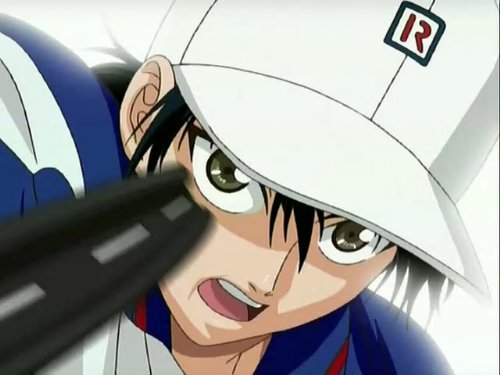 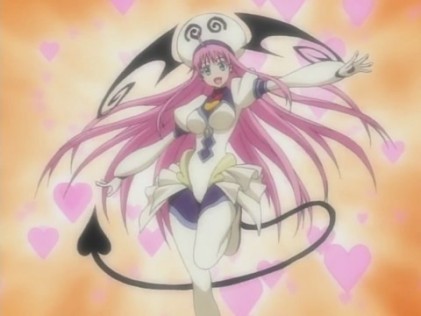 Lala is a character that wouldn’t last a second against Ryoma. Ryoma has his tennis skills and they far outweigh her powers. Ryoma is even closer to 20 wins then he had been before. What if he makes it before the month is over……Ryoma wins.

Update 8 7 2020 Lala has a lot of energy related abilities and speed. That’s more than enough to win here. Lala wins.