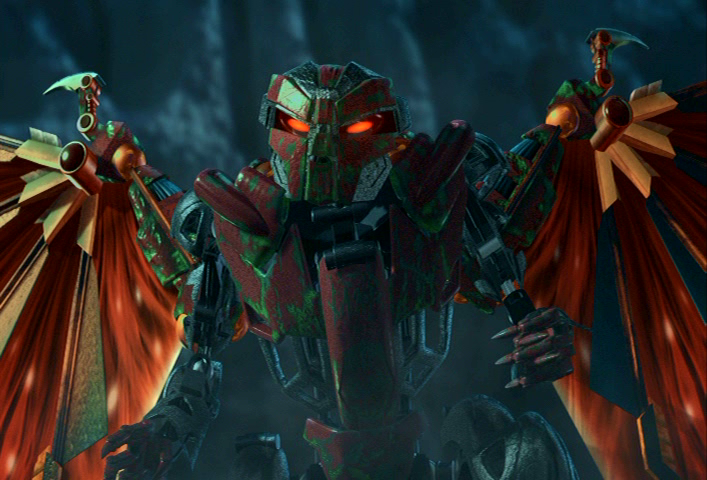 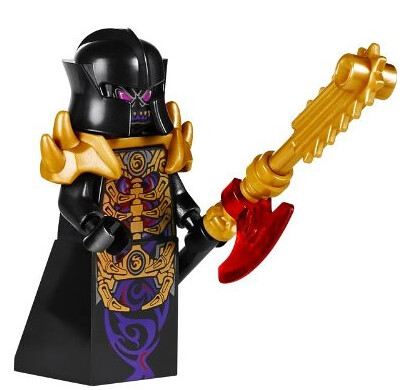 It’s time for a battle of the big bosses between these two. The Ninjago series and Bionicle have always looked very similar as I haven’t really gotten into either series yet although I’m on Team Bionicle for now. Overlord is fairly strong with his powerful lasers and possession abilities. That being said, Teridax won’t be possessed anytime soon and he has a crazy amount of abilities at his disposal. Think of a power and Teridax most likely has it. Overlord will be overwhelmed by an onslaught of tornadoes and other such abilities to the point where he won’t be able to make much of a defense. Teridax wins. 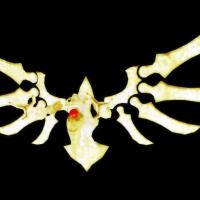