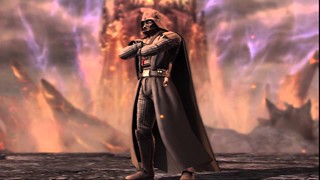 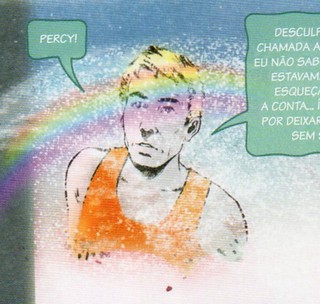 Suggested by JHG Dark Vader is an incredibly powerful Sith master who also has a lot of Jedi training. His mastery over the Force allows him to engage opponents from afar and enhances his close range tactics as well. Luke Castellan is a powerful fighter as well since he was granted complete invincibility and invulnerability aside from his his left armpit. It’s a great power up, but with Dark Vader’s Lightsaber skills it should be no problem for him to eventually land enough blows to take the win. Not to mention that Luke will have a tough time landing a single blow on his end. Dark Vader wins.