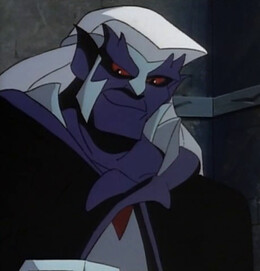 Suggested by IKnowledge Thailog is a pretty powerful clone. He has a good amount of super strength and is great at combat in general. That’s not quite enough to deal with a Kryptonian though. Supergirl can easily destroy whole planets and her speed is on a different level. Thailog won’t be able to land a hit on her and that also means that he won’t be able to keep the fight close. Supergirl could stun him with a quick blast of heat vision and then speed in for the win. Thailog has no way to defend himself in any reasonable scenario against Supergirl. His debut didn’t go too well. Supergirl wins.