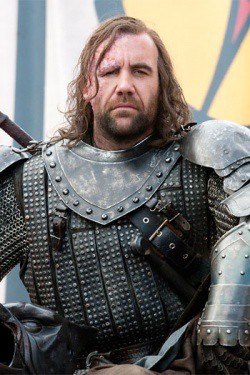 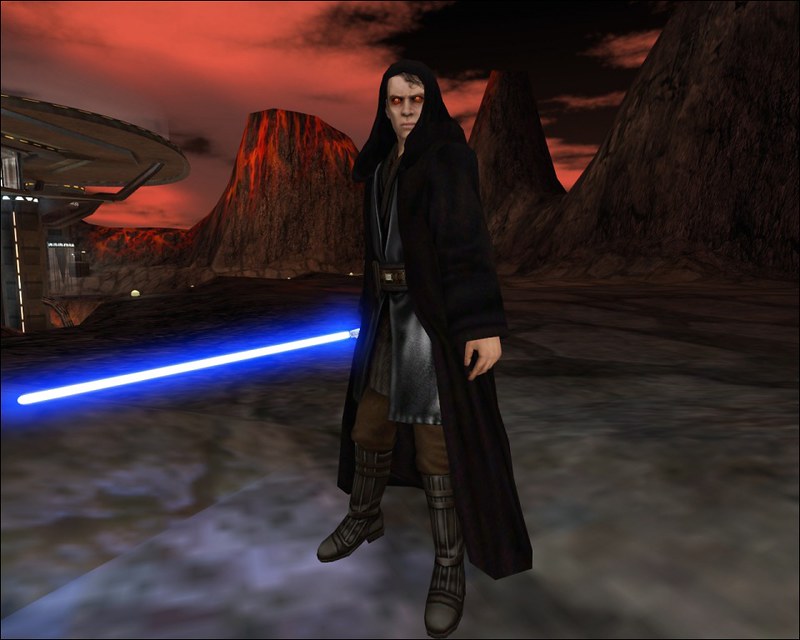 Suggested by IKnowledge Sandor Clegane is known as a very tough warrior and he goes pretty far in Game of Thrones world. That being said, Dark Vader is an exceptional fighter who is proficient with the force as well as with a Lightsaber. He has a large arsenal of techniques up his sleeve and doesn’t even have to make this a close range fight unless he really wants too. He can stick to the Force Push and that’ll be enough to send Sandor Clegane packing. Dark Vader wins.