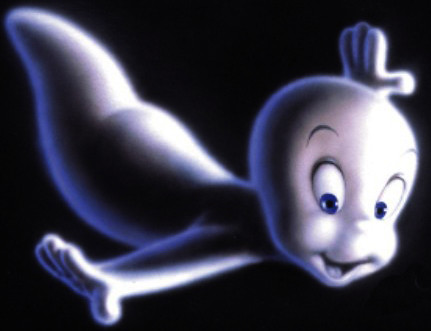 Suggested by Jimmy Biscuits I like Casper as much as the next guy, but he’s not really a fighter. He can use his intangibility to mess with Ghost Rider but I don’t think it will offer him much protection against the hellfire. Ghost Rider deals with spirits and ghosts all the time, this will just be another day in the average week for him. Casper’s best chance is to fly around and shoot energy blasts as he evades the Rider’s attacks but I don’t think he quite has the speed for that. Ghost Rider wins.