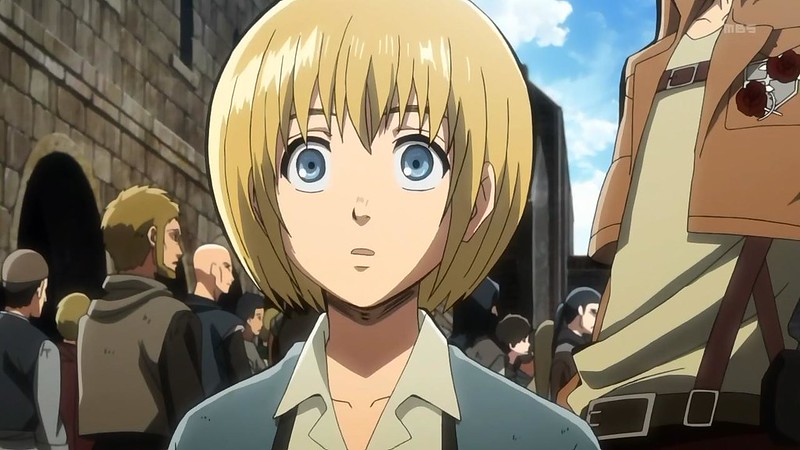 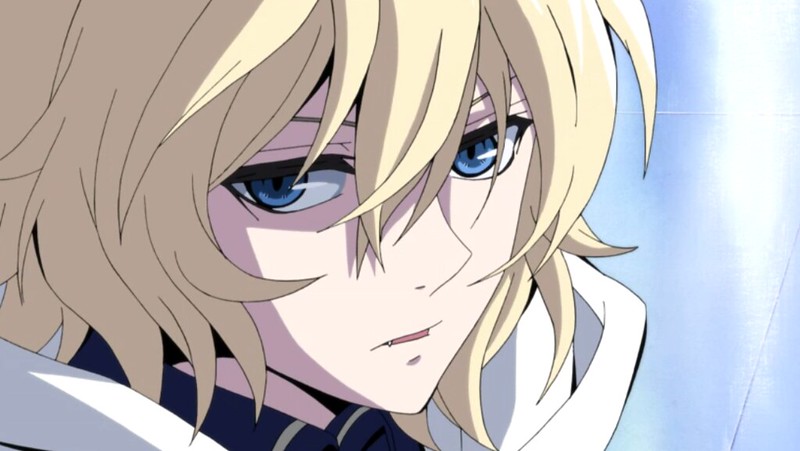 Suggested by Destroyer Mikaela is a powerful vampire who has a decent amount of superhuman speed and strength. He can augment his strength further by using his blood, but this comes at the expense of his stamina. Armin is a smart tactician, but he is not all that skilled on the battlefield. Even if he were to turn into a Titan by the end of the series, that would not be enough to close the gap between these two. The difference in speed is simply too much and Mikaela will likely gain another power up before the series concludes. Mikaela wins.