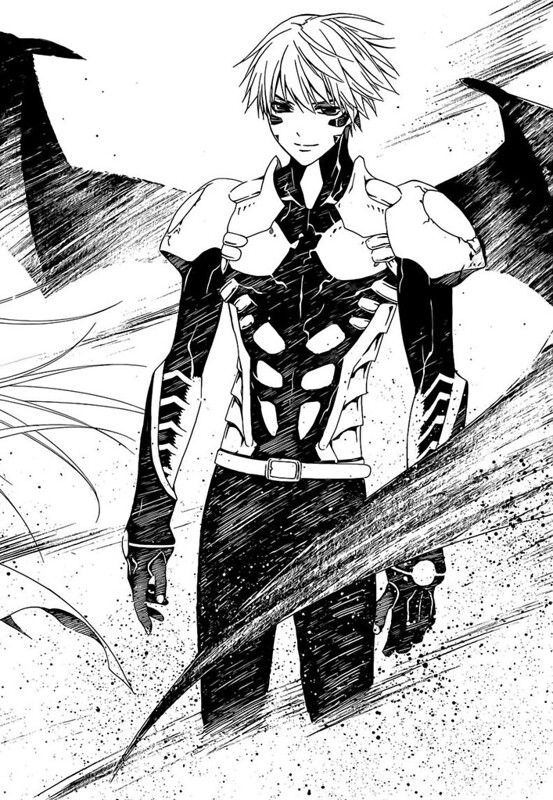 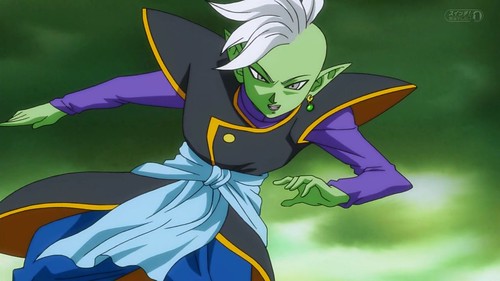 Suggested by Random It’s time for a new character. Tsukune is from Rosario Vampire and he’s actually pretty strong. His physical stats are really impressive and he’s had a few super forms which have really gotten his abilities to a new level. That being said, he’ll still have quite a bit of trouble against someone as strong as Zamasu. Zamasu is just a little too powerful and won’t be losing to any vampires. Zamasu wins.