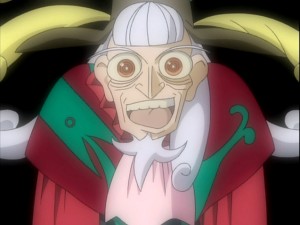 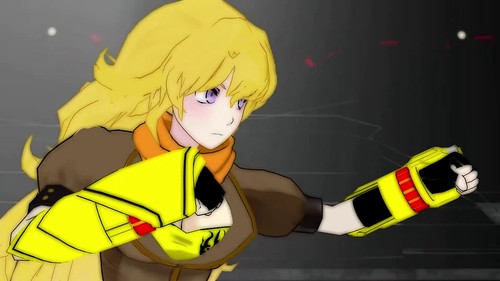 Drosselmeyer is pretty good at moving the players on his board around as if they were merely pawns. When it’s your own world you have a lot of liberties as to what you can do. That being said, Yang is never content to merely be a pawn and would quickly fight back. Drosselmeyer wouldn’t be able to keep up with her flurry of blows and naturally any damage he deals would be a bad thing for him as Yang’s strength would simply continue to increase. Yang wins.