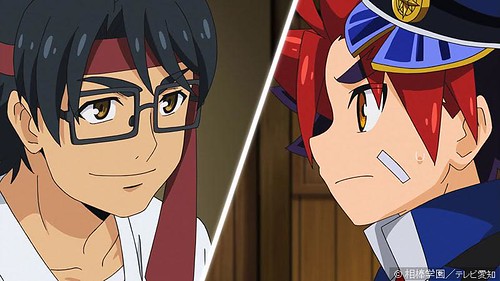 Suggested by Sonic Takashi is Gao’s father so you would expect him to know some serious hand to hand skills. Unfortunately, he has never seemed to be very proficient at any form of combat which really hurts his odds here. He won’t be able to compete with Gao’s large army of monsters and even in a hand to hand battle he would likely win. Perhaps he should be proud that his son has surpassed him. Gao Mikado wins.