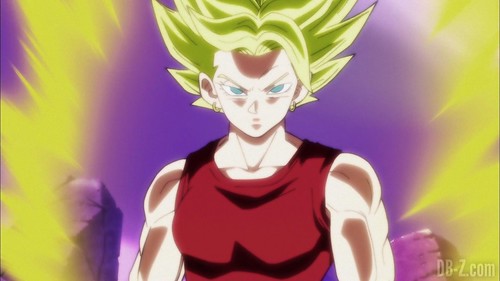 Suggested by Random Superman is a strong fighter but every year more fighters are introduced who are just stronger than he is Kale is one of those fighters and I don’t think Superman can handle her. She has a Broly esque form which grants her incredible power and speed which allows her to take down almost any for without even needing a strategy. Superman could exploit her lack of experience if he was faster or stronger but since she still outranks him in both areas I don’t see him being able to make a comeback here. It’s just a loss that he will have to roll with. Kale wins.