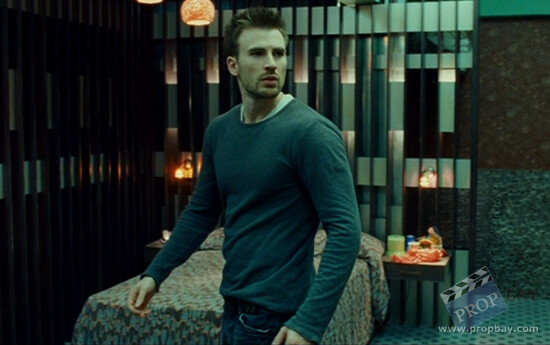 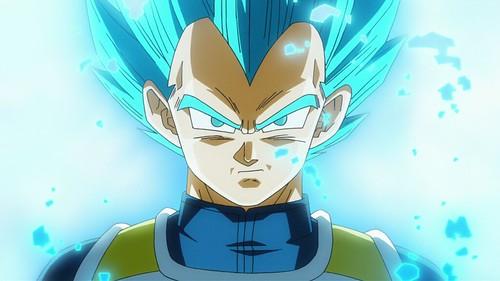 Nick has returned but I’m afraid that he won’t be able to snag two wins in a row. He’s more than a little outclassed in this fight against the Prince of All Saiyans. Vegeta is in a whole other league compared to this guy. Nick can try pushing him around, but all he’ll do is move Vegeta’s hair at best. The Saiyan’s aura will protect him and a single Final Flash would end the fight. Vegeta wins.