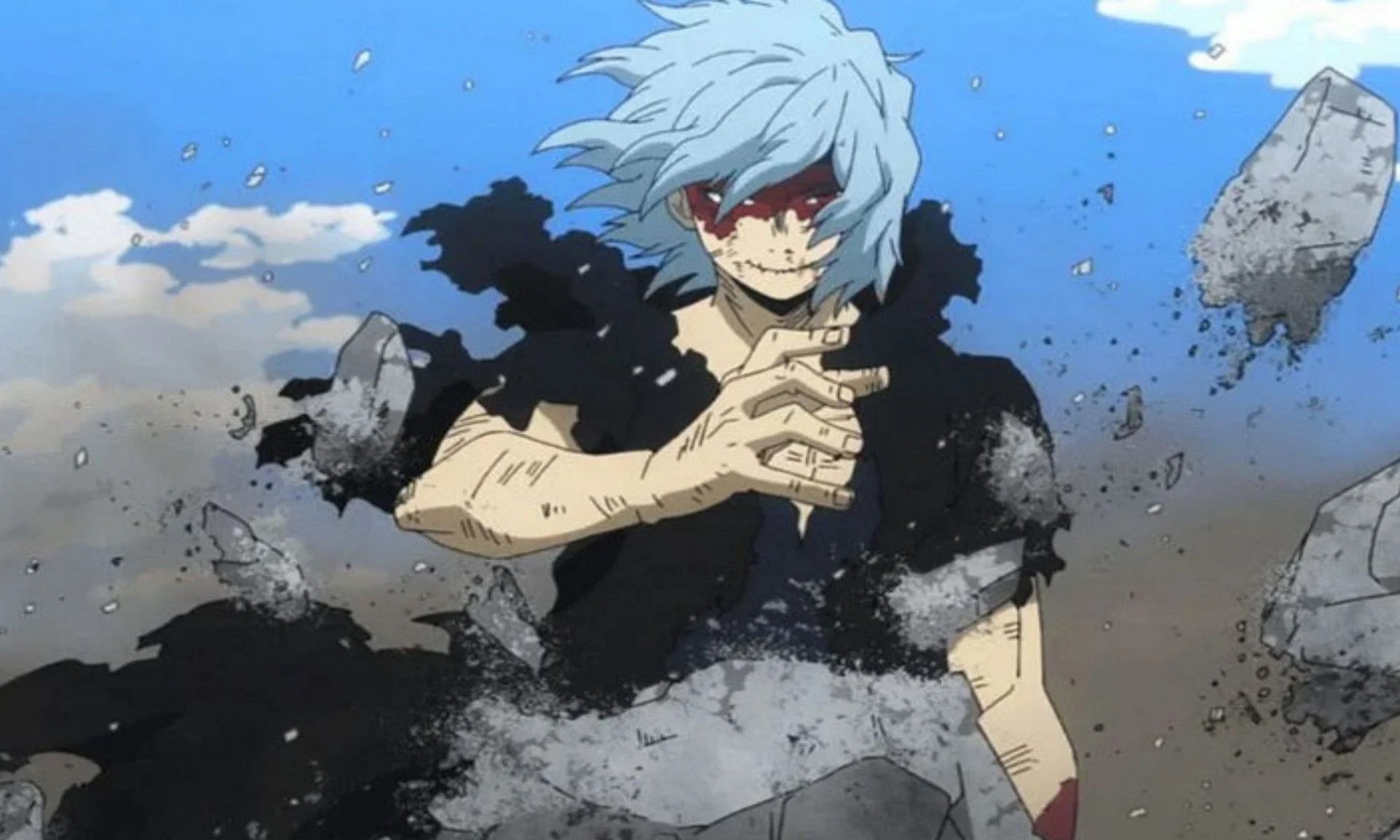 Shigaraki’s decay is a whole lot like Vegeta’s hakai and you can also picture it being stopped by sheer power in the same way. Vegeta’s aura will protect him from any incoming attacks and Shigaraki’s abilities will be no exception. Vegeta can end the universe in an instant and there isn’t really a way to dodge that kind of attack so Shigaraki would really be taking the L on this one. Vegeta wins. 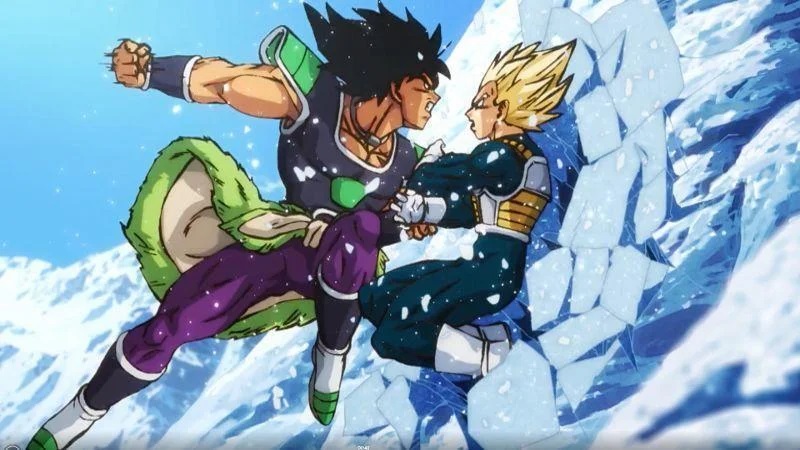 Suggested by BassisweakerthanBruceLee Broly is back but he’s a little out of his depth this time. He absolutely crushed Vegeta the last time they fought but Vegeta has gotten a new mode since then and we also can’t discount the fusion option. As long as that is on the table, Broly just won’t be able to defeat Vegeta. Goku and Vegeta will always be the 1A and 1B fighters of the DB verse. It’s hard to picture anyone surpassing them for very long and Broly would need another super big power up to try and make it close. Vegeta wins. 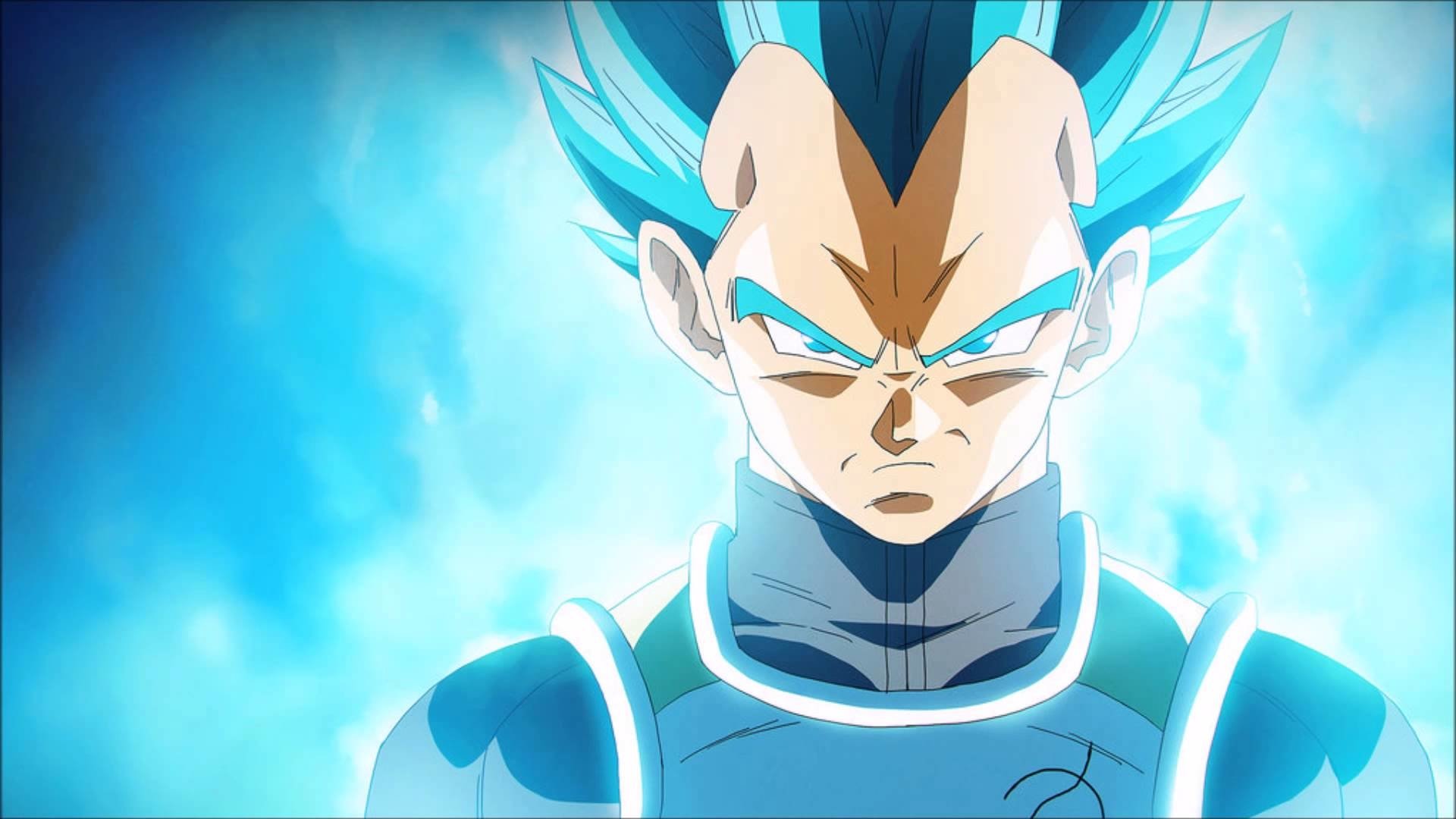 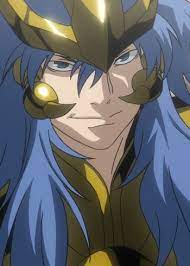 Scorpio Cardia wants a fight that truly excites him and gets his blood burning. What better way than to fight the Prince of all Saiyans right? Either way he won’t be strong enough to win this battle though. Vegeta has so many Super Saiyan modes and keeps getting massively stronger with each one of them. Cardia wouldn’t be able to keep up for very long and his stinger just won’t be enough to take Vegeta out of the fight. Vegeta wins.

Suggested by JordyPresto0418 Vegeta is the Prince of all Saiyans and his abilities are so incredible that there are few beings in all of media who could hope to defeat him. Thor has great power and speed as well but Vegeta’s just in a different tier here. He could end the entire solar system in the blink of an eye and that’s without his Super Saiyan mode. Vegeta wins. 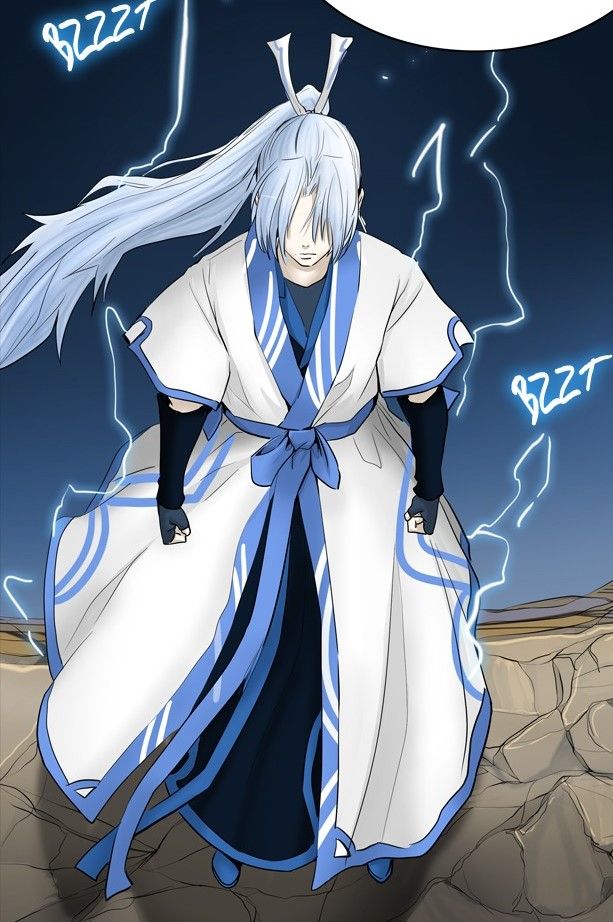 Eduan may be a prince with incredible power but he’s definitely not ready for someone like Vegeta. Vegeta has his Super Saiyan mode and the iconic Final Flash which would completely overwhelm Eduan in an instant. Eduan has cool looking abilities but they would not be quick enough to even hit Vegeta so the power wouldn’t even matter. Vegeta wins. 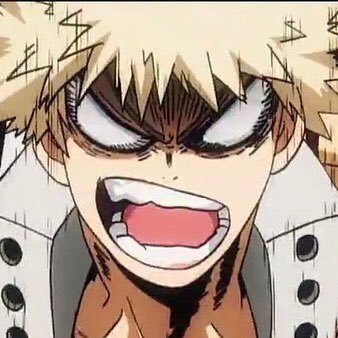 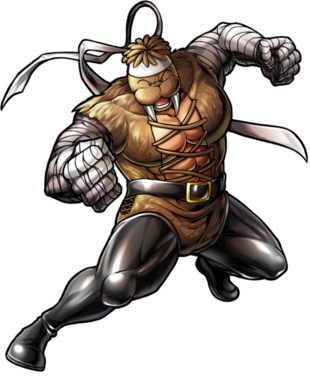 Seiuchin may have won his first round, but he’ll find that Vegeta is too powerful of an opponent to overcome. Wrestling techniques won’t work on a Saiyan who could end the entire universe on a whim. Vegeta’s abilities are just on a completely different level and that’s something that Seiuchin is going to learn very quickly. The Prince of All Saiyans isn’t even going to need to go Super Saiyan to win this round. Vegeta wins. 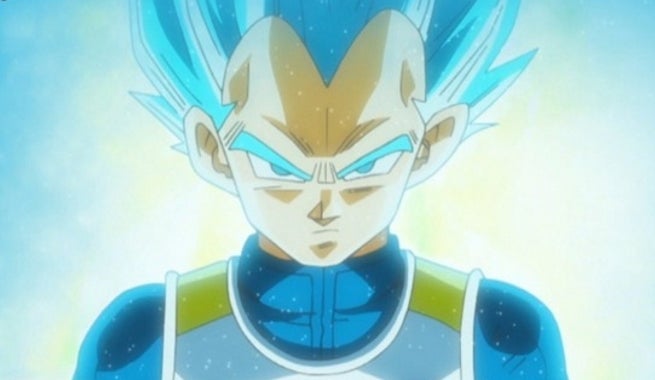 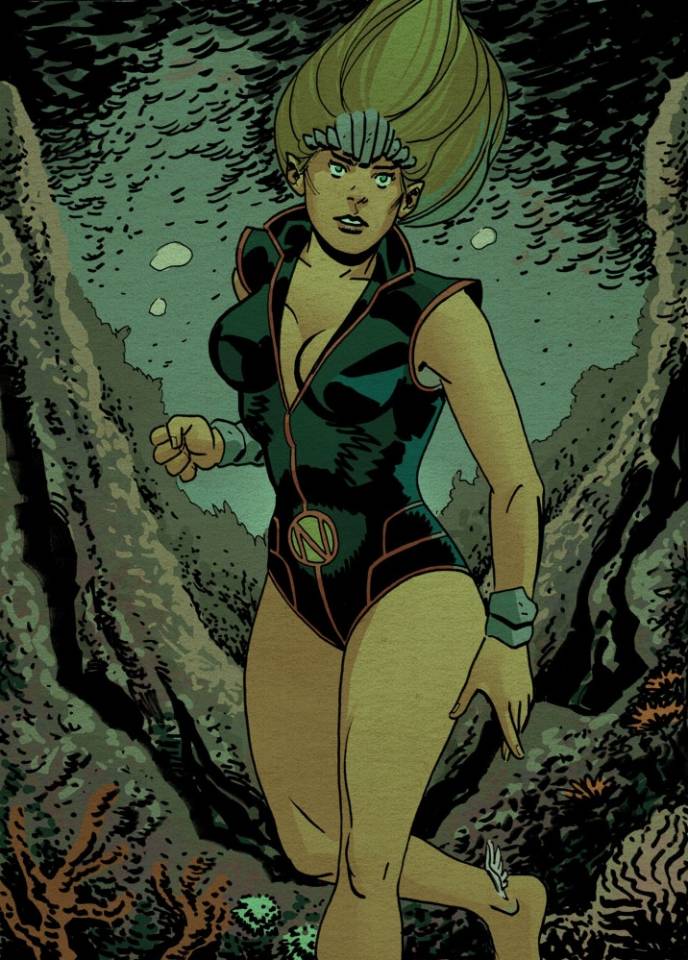 Namora is very skilled under the water. Saiyans can’t breathe when submerged so she could maybe win if she keeps Vegeta down there long enough, but it’s not the most practical plan as he could just break the Earth underneath it to drain the water. Vegeta is effectively invincible so defeating him is simply out of the question for most fighters. I’m afraid that Namora would not be able to do all that much here. Vegeta wins. 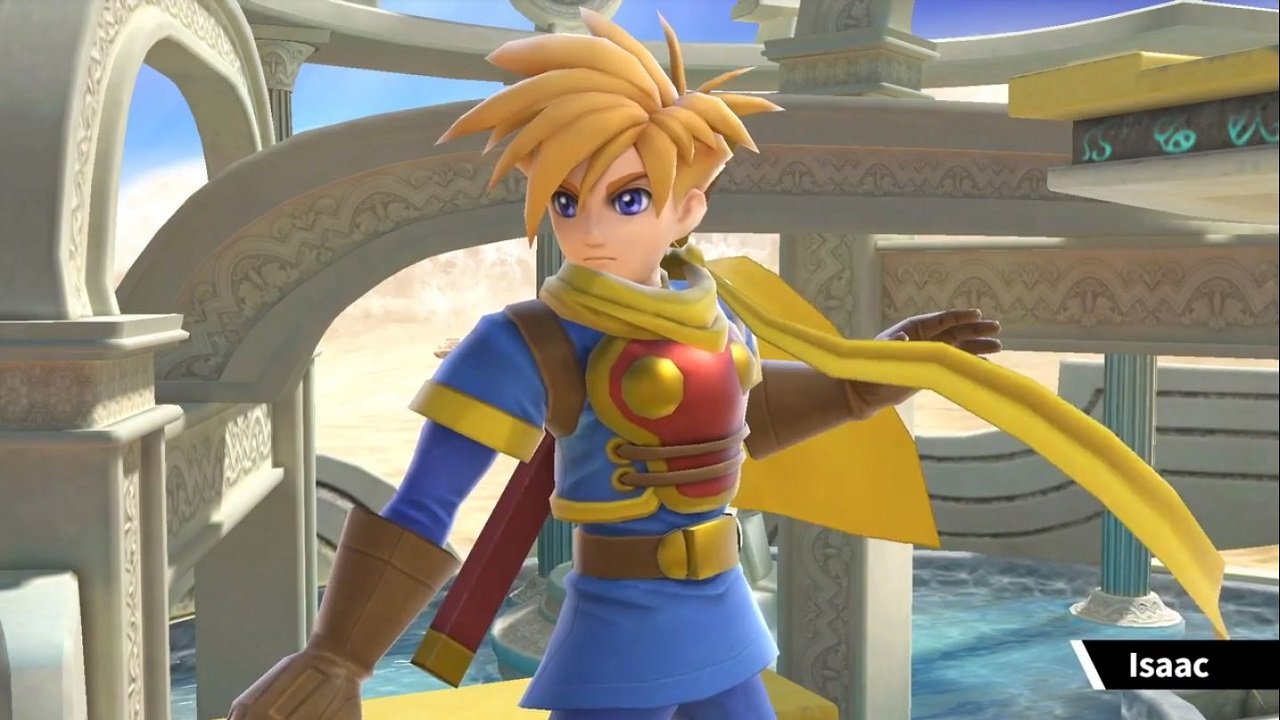 Isaac is one of the legendary RPG fighters who knows how to fight in many different styles. Give him a blade or his fists and Isaac will churn out a win either way. Alas, he won’t be able to defeat Vegeta. Just having access to light type abilities isn’t enough to beat a true Super Saiyan of legend. The gap in their raw power is too significant and the same can be said about their speed. Vegeta wins. 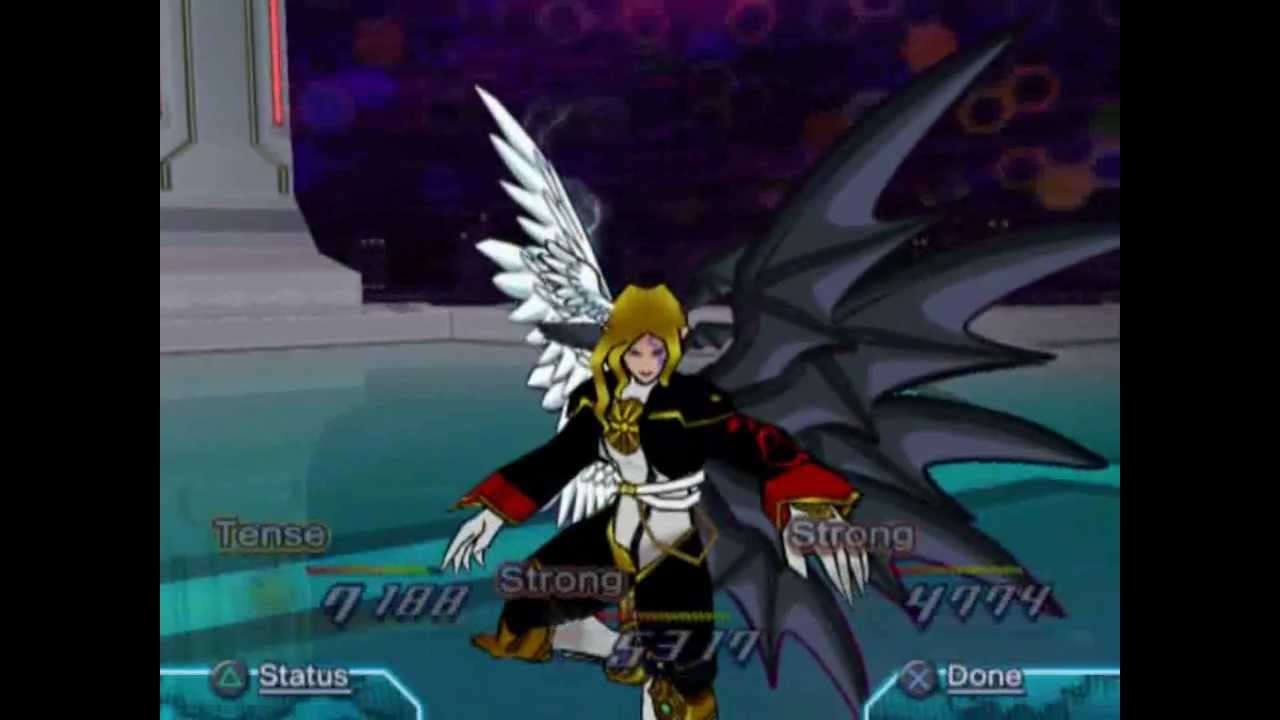 Lucemon has mastery over darkness while most of Vegeta’s attacks are light based. It’s a nice contrast in their moveset, but at the end of the day the critical factor here is simply that Vegeta is way more powerful than Lucemon. Lucemon can’t hope to grasp the limits of Vegeta’s powers, nor would he stay in the match long enough to truly comprehend them. A Saiyan is simply not to be messed with. Vegeta wins.