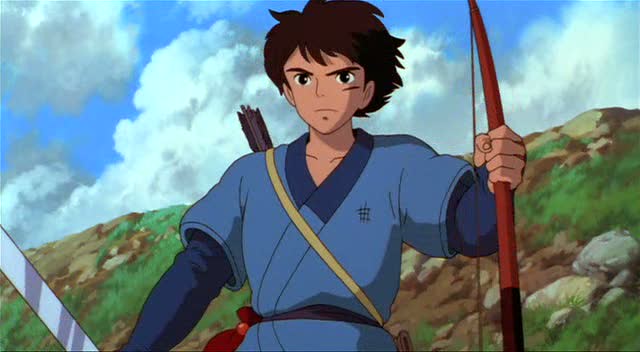 Suggested by JHG195 Ashitaka is a skilled bow and arrow fighter who can hit a target from basically any range. His speed is also considerable and he has a magical arm which can block most attacks while also giving him super strength. However, it will still be difficult for him to hold his own against Aang at the moment. Aang can enter his mystical avatar mode and blast Ashitaka with a the elements. Aang has can fly at high speeds and also has a degree of super strength. He’s just too versatile of a fighter to be defeated here. Aang wins.

4 thoughts on “Ashitaka vs Aang”