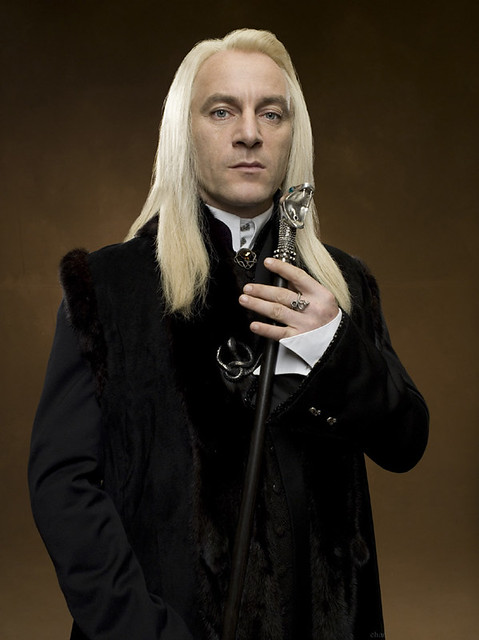 Suggested by JHG195 William has a gun and certainly does a good job of gunning down anyone who stands in his way. The thing is that bullets won’t work too well against Lucius as his magic spells will always be one step ahead of such a weapon. William has no form of defense against magic either so he will simply have to accept his fate. It’s almost tragic, but he just doesn’t stand a chance here. Lucius Malfoy wins.