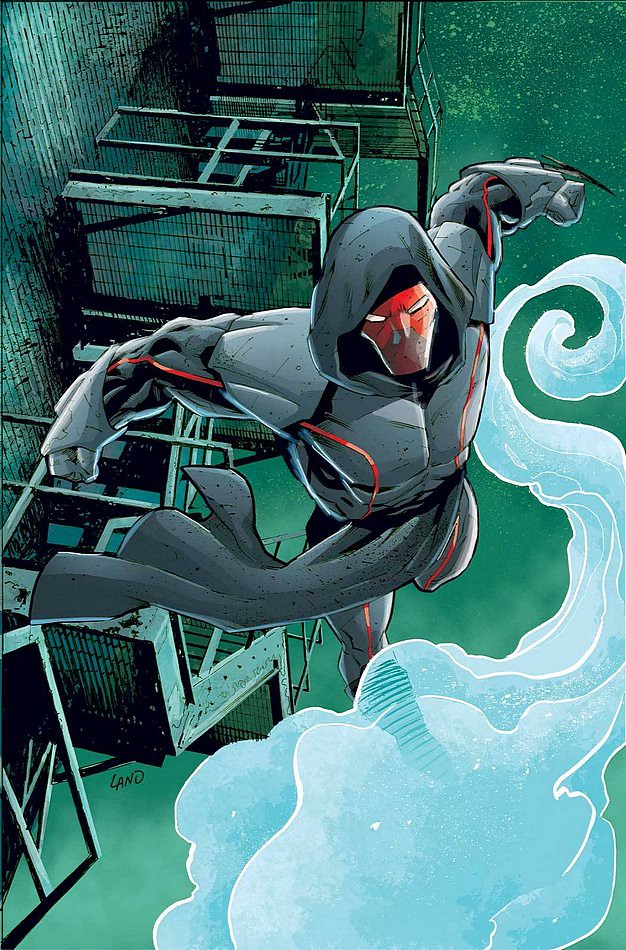 https://flic.kr/p/2afyYTX
Suggested by Sonic William Stryker has returned and he is ready to claim some wins. It’ll be tough though as he needs to go through Gipsy Danger to do it. His only shot is his Age of Apocalypse persona where he became known as The Prophet. In this form he had a good energy cannon and went up against top tier threats like Wolverine and Dr. Doom. This is actually a fairly good fight as a result, but I guess I would probably go with Danger at the moment. I haven’t seen enough to suggest that Stryker’s cannon would be all that effective here. Gipsy Danger wins.