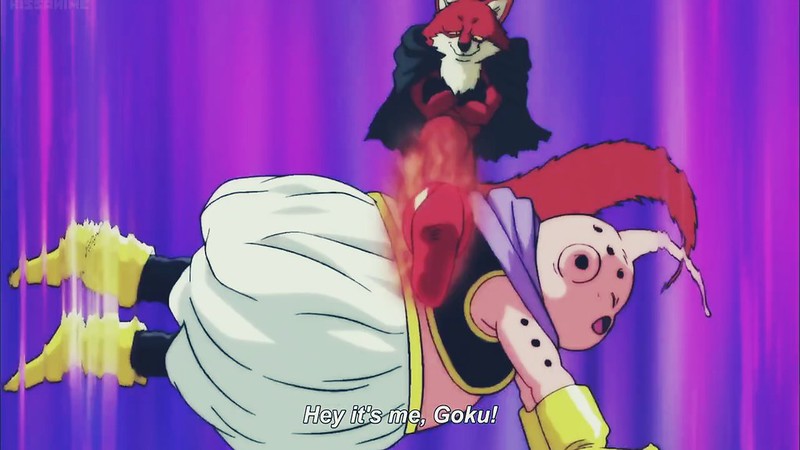 Considering that this fight happened recently, it’s time to have these two duke it out on the blog. Nothing much will end up changing here though as Basil is still completely outgunned against Buu. His kicks simply aren’t strong enough to do much against Buu’s regeneration. When Buu enters his Super mode he also has access to the Kamehameha which will easily blow Basil away. There’s just not much that the fox can do against such overwhelming power. Buu wins.