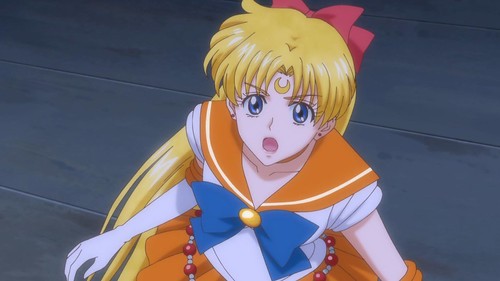 Suggested by Destroyer Master Roshi shouldn’t really be called a master since pretty much all of his pupils surpassed him. The guy just isn’t ready for the big leagues. Still, he does have the Kamehameha at his disposal which can easily beat whatever attacks Venus throws his way. She won’t be able to dodge and even if she lands the first hit it won’t be enough to KO Roshi. Master Roshi wins.