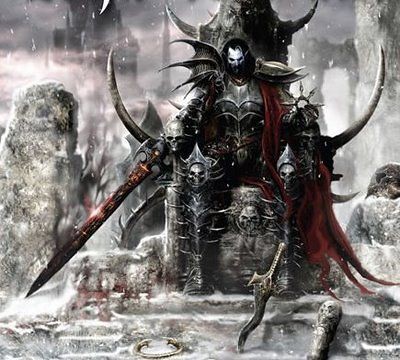 Malus Darkblade is a strong fighter whose abilities transcend that of mere mortals. Unfortunately for him the same can be said for Burter. He’s not the kind of opponent that you can hope to beat easily. He’s simply too fast and far too powerful to be stopped by most opponents. Darkblade’s sword would be shattered as soon as the match begins and I doubt he would even realize what is happening until it was far too late. Burter wins.