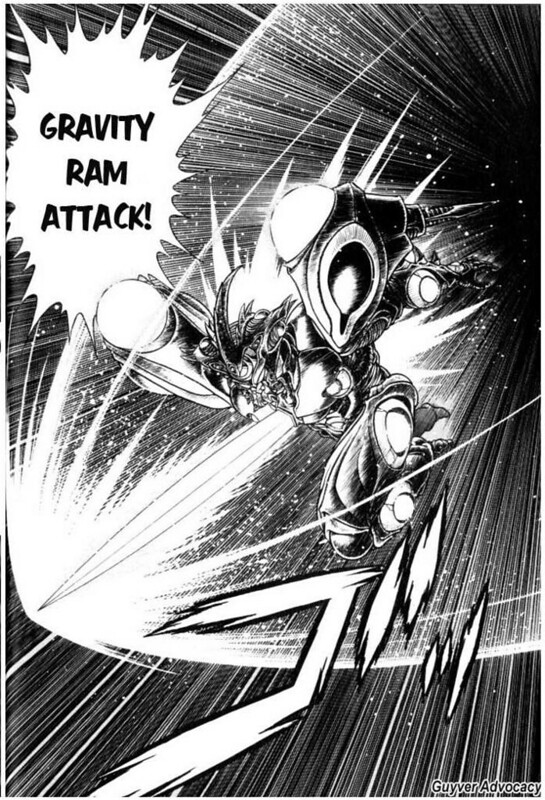 Suggested by Anonymous Punisher has a gun which doesn’t sound too impressive at first, but he became the Ghost Rider at one point and I think he also got the Symbiote. He’ll put up a reasonable fight here, but Guyver still has the massive edge in firepower. That’s what’s going to set Punisher back. Guyver can fly at high speeds and fire off energy blasts. Punisher will have to stay on defense for a while and then he will eventually go down. Guyver wins.