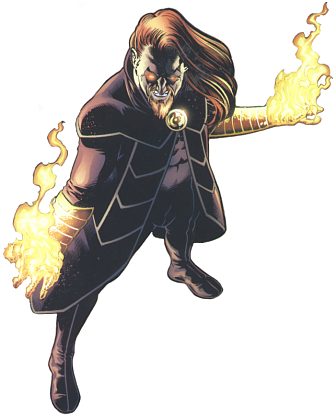 Suggested by iKnowledge It’s time for a battle of spell casters. Phoebe Halliwell has a lot of good spells and can use her abilities both offensively and defensively. Meanwhile Mordru is more of a pure offense guy, however his offense is far greater than Phoebe’s. He can break through any defenses that she has in play and he will probably make it look easy. I don’t see her going far against someone as talented as he is. Mordru will just keep chipping away at her until he is able to claim victory. Mordru wins.