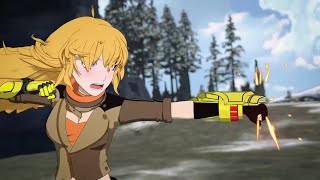 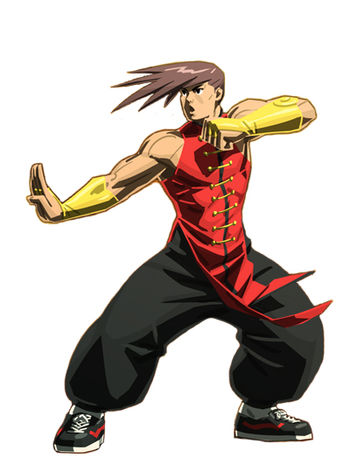 This one’s a bit of an easy match, but I had to do it when I found out that there was another character called Yang. The Street Fighter character can fight pretty well, but he isn’t nearly fast enough to give Yang a true fight. Her semblance also gives her a big edge here as it makes her stronger and stronger as she takes damage. It’s hard to really get past something like that. Yang wins.