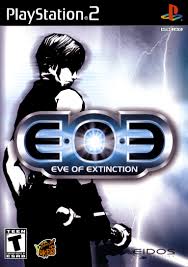 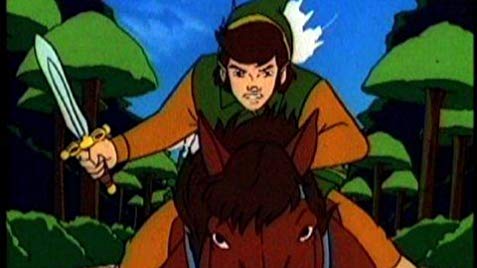 Suggested by Destroyer Josh Calloway is the main character from the Eve of Extinction game that came out for PS2 a while back. The game never really hit it big despite being an amazing title. The main character wields a sword as well as many other weapons. His energy attacks should not be underestimated, however that won’t be enough to beat Link. The fact of the matter is Link has more experience and better weapons at his disposal. His sheer strength has been shown to be absolutely staggering. Josh is completely out of his league. Link wins.