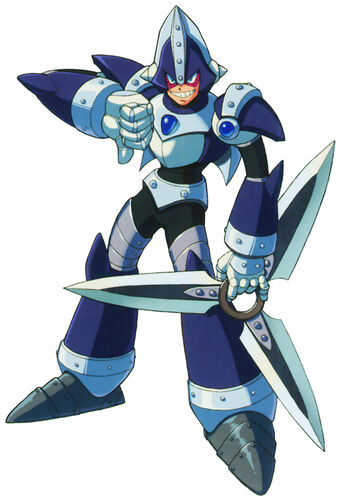 Suggested by Anonymous Geemel is definitely one of the lesser known Mega Man X villains, but he’s still got some skills in his own right. He can throw around the shruiken with pinpoint accuracy and a whole lot of speed. His fighting style is similar to Greninja’s in a lot of ways, but the Pokemon definitely has the edge here. Not only is Greninja faster than Geemel, but he’s also got a whole lot more raw power and a wider attack arsenal. Mix those attributes up and you’ve got a fairly one sided match here. Greninja wins.