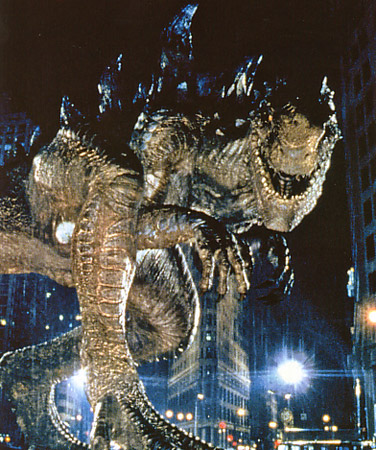 Suggested by Anonymous Zilla is a pretty powerful monster, but she isn’t quite ready to tangle with someone like Colonel just yet. Colonel has the edge in both technique and power. His attacks will deal massive damage and Zilla isn’t fast or strong enough to prevent them from landing. I’m afraid that size will only hold Zilla back in this confrontation and I really don’t like her odds of claiming victory. Colonel X wins.