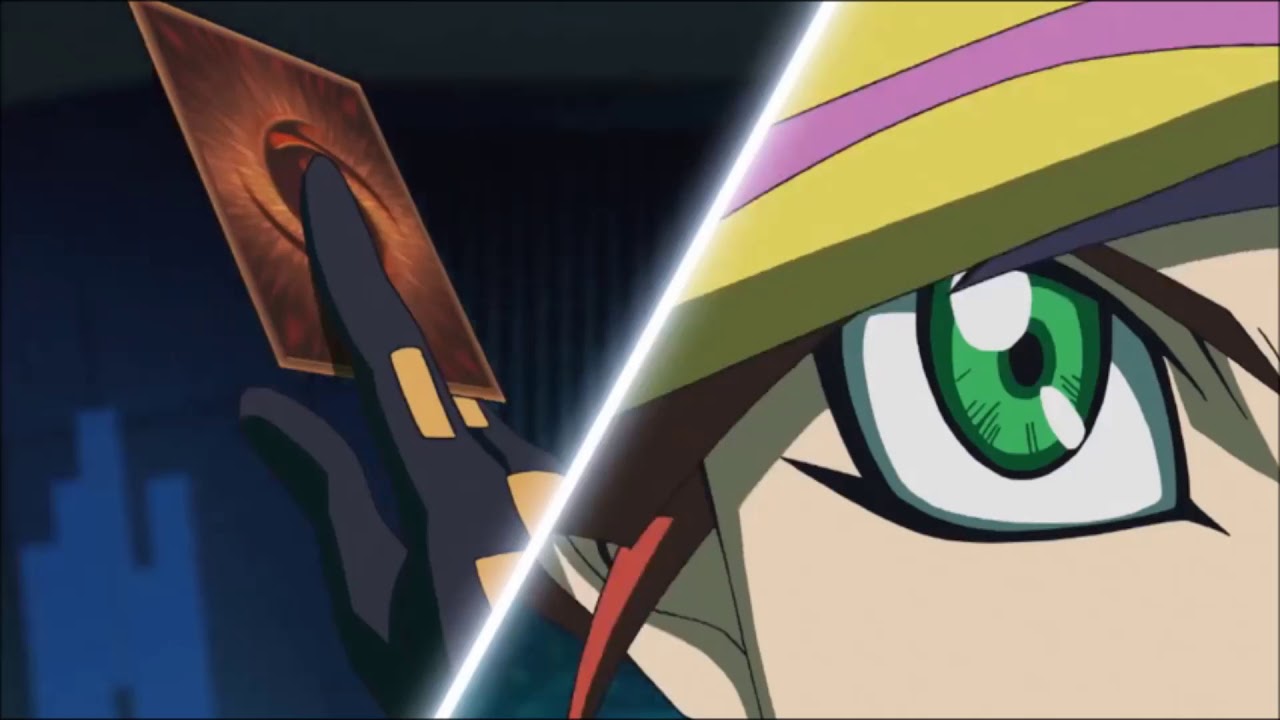 Suggested by iKnowledge Impossible Man is a tricky fighter who can really mess with reality, but that won’t stop the man who is known as the Playmaker. Yusaku can link into the Vrain and then activate his most powerful Link summons. With these monsters at his beck and call he quickly becomes an opponent who simply cannot lose to anyone who isn’t a master combatant. Yusaku is simply in a different league compared to this guy so victory is assured. Yusaku Fujiki wins.